According to recent reports, Shah Rukh Khan has begun work on his body since both of his future projects 'Pathan' and 'Atlee' require him to take on a larger-than-life persona. 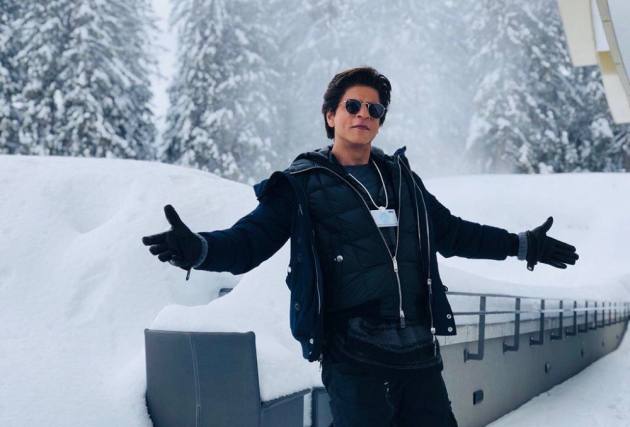 Following the release of Shah Rukh Khan's previous film, 'Zero,' in 2018, fans of the superstar have been impatiently awaiting his return to the big screen. With 'Atlee' forthcoming feature and the much-anticipated 'Pathan,' the actor is ready to spread his influence on the big screen once more. However, owing to his son's legal conflict, the production of his movie was halted in October. And now that Aryan Khan has safely returned home, SRK can continue his projects.

According to Pinkvilla, the actor has begun training on his body because both of his future films demand him to take on a larger-than-life avatar. A source said, “It was a difficult period for Shah Rukh Khan and the family, and in that phase, the superstar was completely involved in the legal aspects letting go of all professional commitments. His diet plan and fitness regime had also gone for a toss in those 30 to 40 days resulting in loss of muscles too. Now with things finally better, Shah Rukh has resumed work on his physique as both Pathan and Atlee’s next feature him in a larger-than-life avatar."

According to the source, SRK is working out in the gym to get in shape. “He was at his fittest best while shooting for Pathan, and that was the primary reason to do back-to-back action films. He wanted to carry forward his bulked-up avatar in Atlee’s film too before moving onto something soft like Rajkumar Hirani. He is all ready to commence the final leg of Pathan soon and then jump into Atlee’s film, which will be shot extensively in Mumbai and Dubai over a period of 160 days,” the source further said.