It is reported that Aishwarya Rai's manager Archana Sadanand was admitted to the Nanavati Hospital in Mumbai and is being kept in isolation in the ICU to prevent infection. 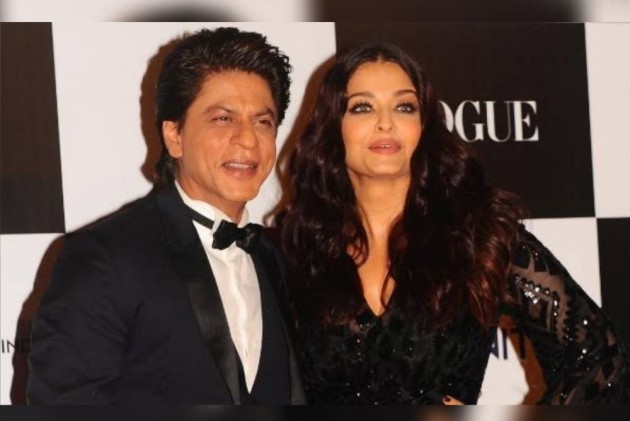 According to a report in Mid-Day, Archana's dress caught fire from a diya lit at the celebration. Shah Rukh, who was present there, quickly saved Archana.

It is reported that Archana was admitted to the Nanavati Hospital in Mumbai and is being kept in isolation in the ICU to prevent infection. She has suffered 15 per cent burns on her right leg and hands. Even SRK too sustained some minor burns.