Since Aryan's arrest by the Narcotics Control Bureau (NCB), Shah Rukh Khan and his entire family have kept a low profile. 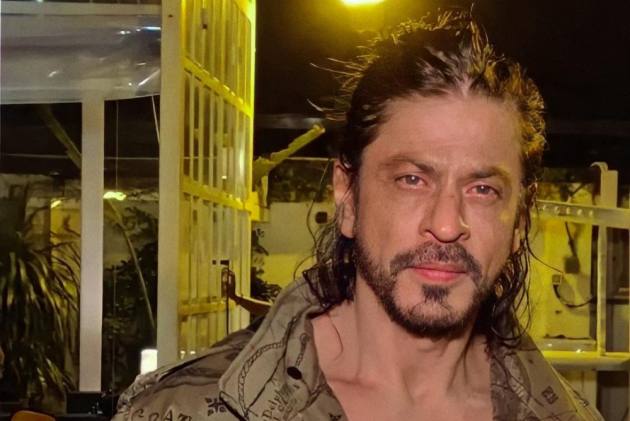 Bollywood actor Shah Rukh Khan, who has kept a low profile and avoided the spotlight since his son Aryan Khan was arrested in the drugs-on-cruise case in October, was sighted for the first time since then. Arriving on set in an all-black ensemble, the actor was photographed.

According to a report by ETimes, the actor was shooting for an advertisement. SRK arrived at the sets at about 4:30 p.m., sporting long tresses and surrounded by strong security.

This comes after the actor recently made his digital appearance. In that appearance, SRK appeared to have gained a few pounds. One of the actor's fan accounts on Instagram uploaded a snapshot of him at the occasion. The image shows SRK absorbed in a digital engagement for brand promotion. Fans were overjoyed to see their favourite actor back in action, and many assumed that the outfit was for his new film 'Pathan,' in which he'll be seen performing high-octane stunts.

On the film front, Khan is expected to begin filming for YRF's 'Pathan,' which was put on hold in October owing to Aryan Khan's legal struggle. Deepika Padukone and John Abraham play key roles in the film.