While speculations are rife that SRK will announce three projects back to back, we hear that he has also bought the official remake rights to a Korean thriller. Read details. 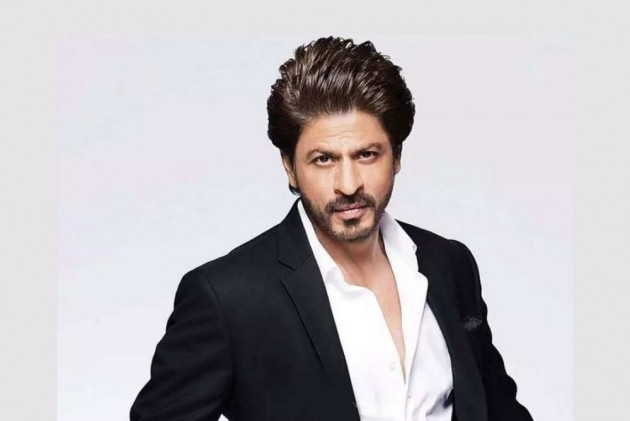 Shah Rukh Khan's last release happens to be Zero, which released in December 2018. Over a year has passed and the superstar has still not announced his next project. There are several rumours floating around about his next - it can either be a Rajkumar Hirani film or an Ali Abbas Zafar action saga or Raj and DK's next directorial venture. Amid all this, we can now tell you that SRK and his production house have been buying the rights of several films. Reports are rife that they will also be remaking Kabhi Haan Kabhi Naa for a digital platform. But SRK has also got the official rights to remake another Korean thriller.

A source tells us, "Shah Rukh and his team really loved watching the Korean thriller A Hard Day. So much so that he got his team to buy the Hindi adaptation rights for the film at a good price. If all goes well, his production house Red Chillies Entertainment will be making the film soon." We contacted the actor's team but they remained unavailable for comment.

A Hard Day, that released in 2014, revolves around a homicide detective who accidentally kills a man with his car, and then tries to hide the body in his mother's coffin on the day of her funeral. Our khabri further adds, "Raj Nidimoru and Krishna DK has wanted to do the film for the longest time. They approached SRK with the idea of this film and he loved the concept. He has watched the original and he gave his go-ahead. He will definitely act in it if he produces it. But it might not be his immediate next. He will kickstart Raju Hirani's film first around April."