Pooja Dadlani, who has been Shah Rukh Khan's manager from 2012, has been summoned by the police in the extortion probe. 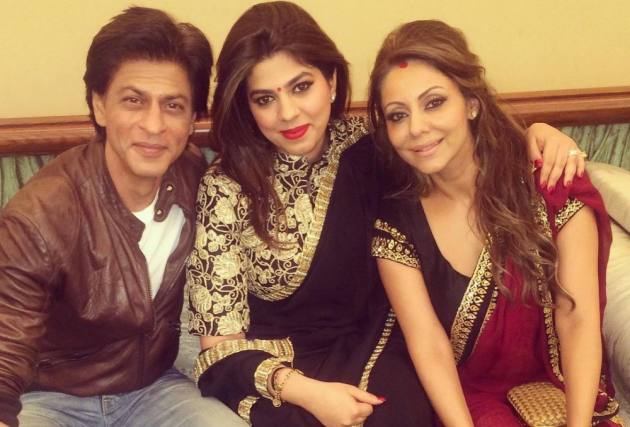 Superstar Shah Rukh Khan's manager Pooja Dadlani has been summoned by the Mumbai Police regarding extortion probe in the ongoing drugs on cruise raid, which happened in October. She is also expected to be summoned by the vigilance team of the Narcotics Control Bureau.

According to a report in Times Of India, Dadlani has reportedly asked for some more time from the Special Investigation Team (SIT) of NCB. Dadlani's name came up in the investigation after SIT of the Mumbai Police found CCTV evidence of Pooja meeting KP Gosavi and Sam D'souza in Lower Parel.

There has been no official communication from the Mumbai Police so far.

Reportedy a case is will be registered agaist Gosavi.

In the ongoing investigation, Sam D'Souza claimed to Bombay High Court that Gosavi has taken Rs 50 lakh from Dadlani to get Shah Rukh Khan's son Aryan Khan released from the custody. The amount was returned after NCB arrested Aryan Khan.

The 23-year-old was among 8 people who were arrested on October 3 after NCB team raided a cruise ship in Mumbai. He  got bail from Bombay High Court on  October 29.