Acting on a tip-off that a party was scheduled on the ship, NCB team led by its zonal director Sameer Wankhede boarded the vessel and conducted searches. 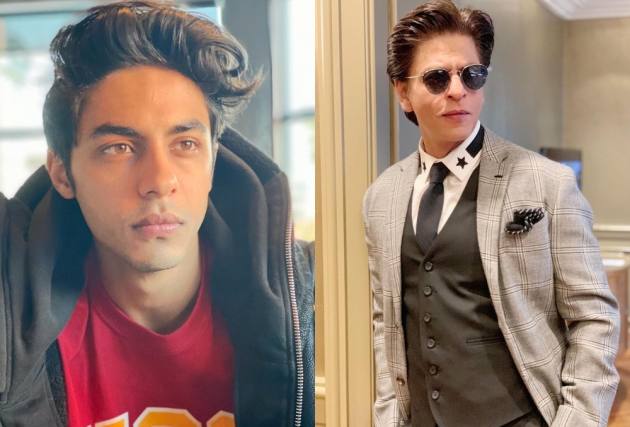 Bollywood star Shah Rukh Khan’s son Aryan Khan is beign questioned by the Narcotics Control Bureau (NCB), after it raided a passenger cruise ship anchored in Mumbai and busted a party onboard where drugs were being used.

(Visuals from outside NCB office) pic.twitter.com/yxe2zWfFmI

According to a reports, sources close to NCB revealed that said Aryan Khan’s phone has also been seized and is being scanned by the authorities to check for any involvement in the possession or consumption of drugs.

They are also investigating other phones that have been seized from raid.

Acting on a tip-off that a party was scheduled on the ship, NCB team led by its zonal director Sameer Wankhede, boarded the vessel and conducted searches.

Banned narcotic drugs were recovered from some of the passengers, the official said, adding that no passenger has been allowed to disembark from the cruise and probe was on.

"The agency has detained 8 to 10 persons. They were brought to the NCB office in south Mumbai and questioned till early morning," he said. Talking to reporters at the entrance of the NCB office, Wankhede said, "We have intercepted some persons and their investigation is on. It will be premature to say anything as of now."

The raid happened during a major event on the Empress ship. A rave party was organised onboard the ship from October 2 to 4. The rave party started once the cruise ship had left the coast of Mumbai and reached mid-sea.

A leading daily’s sources also informed that the event was organised by Fashion TV India along with Delhi-based company Namascray Experience.