Hacking social media accounts of celebrities and high-profile personalities is not something new. Rishi Kapoor, Anupam Kher, Abhishek Bachchan were also singed by hacking in the past. 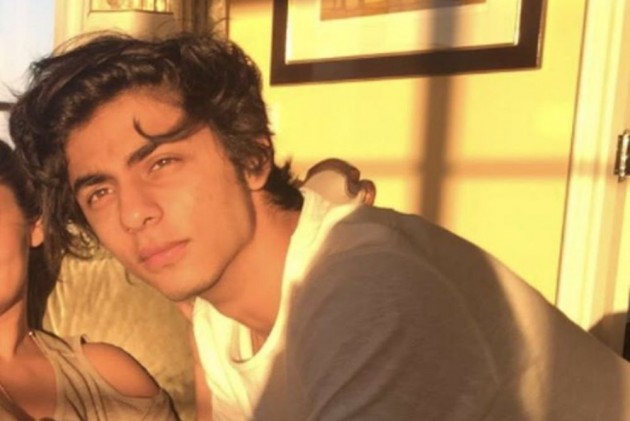 Shah Rukh Khan's fame has led to the popularity of his children on social media.

"Facebook hacked please ignore anything from it," the 21-year-old student informed his 1 million followers on his Instagram story.

Hacking social media accounts of celebrities and high-profile personalities is not something new. Rishi Kapoor, Anupam Kher, Abhishek Bachchan were also singed by hacking in the past.

Her Instagram handle was seen saying, "Hello guys! I am giving away 1000 free iPhone X's and Apple watches on my Instagram stories right now!!! Claim before it's too late!"