After the Jersey remake, the actor has been signed up for a patriotic film, that will be presented by Fox Star Studios and Karan Johar. 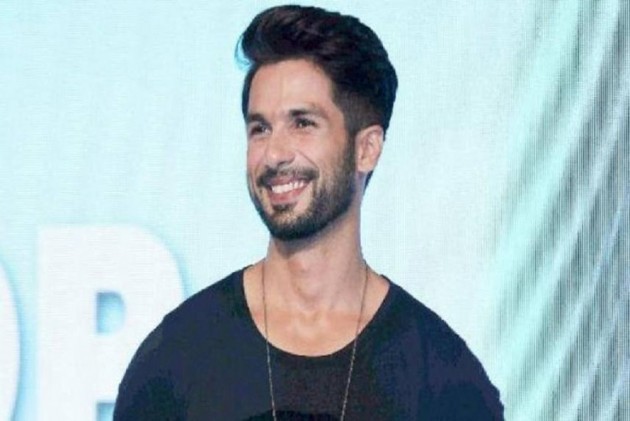 Shahid Kapoor delivered a massive success with Kabir Singh last year. Since then, everyone had been waiting for Shahid to sign up several films one after the other. He has already kickstarted shoot for his next, the Jersey remake, which got stalled after he suffered an injury on the sets. The actor is recuperating well but now, we hear that he's locked another film that rolls around August-September this year.

A source tells us, "Fox Star Studios is planning a big action film, with Shahid. Karan Johar has come on board as one of the presenters. It will be mounted on a huge scale. It's a film on national security and Shahid has been offered the role of an army man." SK played a man in uniform last in Vishal Bhardwaj's Rangoon.

What appealed to the actor was the film's treatment. "It's a patriotic film but it's being planned as a mega-budget action-adventure. The story has a universal appeal and Shahid had been wanting to do an action-oriented subject for sometime. This move perfectly suit the bill." This also means that the Ram Madhvani project that was supposed to get Shahid on screen with his brother Ishaan Khatter, stands pushed in the timeline as of now.

Theaters In Maharashtra To Reopen From Oct 22

Pratik Gandhi: In the pre ‘Scam’ era, I Could Go Out To Buy Vegetables, But Not Anymore

Kriti Sanon Is On A Signing Spree For Brands

Virat Kohli And MS Dhoni: Captain And The Mentor

Quad Not A Military Alliance, But Will Challenge China's Outreach In Indo-Pacific

Seema Guha / Quad is to checkmate China’s growing profile as a nation giving humanitarian aid to nations across Asia and Pacific, and it wants to challenge China’s soft power bid in the region.

Koushik Paul / Follow live cricket scores and updates of DC vs RR here. Delhi are on top of the points table along with Chennai Super Kings.

Prakash Singh / Several commissions were appointed from time to time at the state and central levels for reforms in the police, but their core recommendations were never accepted.