David Alrich On Everything That 'Shane' The Documentary Is About

In an interview with Outlook, director and producer of the documentary, 'Shane', David Alrich mentions that Shane Warne doesn’t hide from his personal stories because he knows that’s what made him so special. 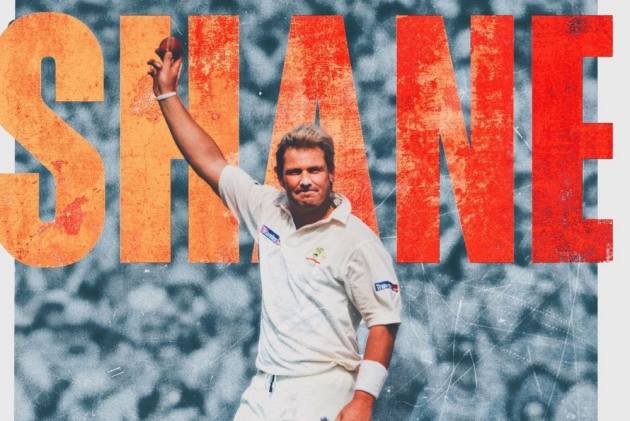 ‘Shane’ doesn’t just talk about Shane Warne, the cricketer, but about everything that makes Shane exciting as a person. In the documentary, his ex-wife talks about his early success and the pain of their separation. It also gives a glimpse of his involvement with bookie scandals and drug accusations. In some respects, his extraordinary sporting success is made all the bigger because of how he dealt with the chaos of his personal life. In an interview with Outlook, David Alrich mentions that Shane doesn’t hide from his personal stories because he knows that’s what made him so special.

What was the thought that went behind making the documentary?

Shane is an icon of the sport, not just of cricket, and not just in Australia, but around the world. His 2018 autobiography (with Mark Nicholas), No Spin, made us realise there is much of Shane’s story still to be told - both by Shane himself, his contemporaries from Australia, India, and England, and his family. We felt the definitive Shane Warne story was still to be told in the film - and fortunately, he agreed! There are also broad themes in the story that everyone can relate to - he was not a natural-born cricketer and had to work hard to become great. He had many setbacks to overcome (often of his own making). His is a tale of resilience and single-minded perseverance.

Why Shane and not any other cricketer?

There are few people who can lay claim to actually changing a sport, and arguably Shane did that. While there have been great spin bowlers before and after Shane, I have always loved watching the Indian spinners, in particular, bowlers like Kapil Dev and Bishen Bedi. They were mesmerising with the ball, at the time of Shane being selected for Australia XI the cricketing world had been dominated by quick bowling - most notably Clive Lloyd's West Indies and Ian Chappell’s Australian sides. The thinking was that cricket had become a gladiatorial game - with super quick bowlers intimidating and dominating their opposition. While there were always spinners on these sides, the fast bowlers were the number one weapons. Shane came and changed that thinking. I remember seeing him open the bowling once - unheard of for a spinner! He proved spin could be a potent weapon across the entire batting order, not just to be used to mop up the tail with an ageing ball. As we show in the documentary too - he was a psychologist. His intimidation came not from a pace attack, as from controlling the game and playing mind games with a batsman, working a batsman’s confidence and producing poor strokes which got them out. He could spin - but he also had a keen understanding of the mental game that cricket is.

His personal story is also intriguing - he wanted to play Australian Rules football, not cricket. Cricket found him. He was self-destructive in his personal life but could block all the noise out to become the best cricketer of a generation. And he is entertaining - he is genuinely funny and tells great stories!

What kind of research went behind ‘Shane’?

Shane’s story is well known - material like his key dates and statistics is all in the public domain and can be easily googled. What we wanted was an insight and understanding into what sort of player and person Shane was and why he was so effective. For this, we needed to talk to many people to determine their insight into Shane the player and Shane the person. Securing scholars of the game like Sachin Tendulkar was vital - he and Shane are great rivals, but also great friends. His insight into Shane was worth more than knowing Shane’s statistics - you begin to understand the man and what drives him. Shane’s children had also never spoken - so securing them was key as they know him intimately not as a cricketer, but as a dad. 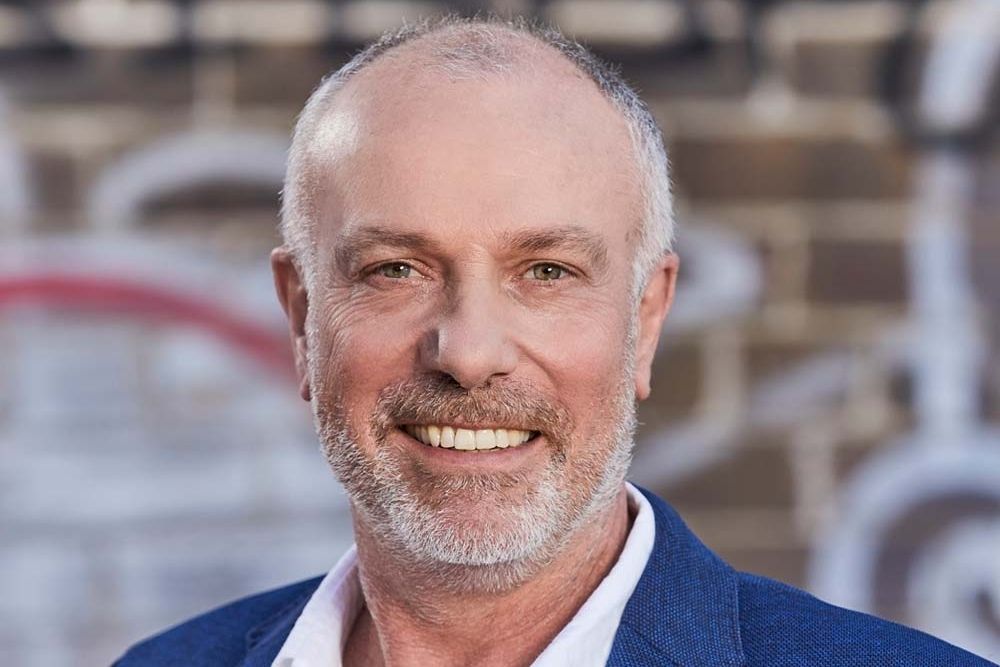 How long did it take to make the documentary and if you could share any interesting anecdotes from the process?

The documentary took around two years to come together. First to raise the money and generate interest in Shane’s story, then to do the research and to talk to as many people as we could, then COVID disrupted the filming and we had to work through that, then we had to determine what to leave in and out of the editing process. Interestingly, because of COVID travel restrictions, I never got to meet Shane face to face, only via video hook-ups. For much of the filming, he was in the UK and I was in Australia, so interviews were conducted remotely in the middle of the night for me. My co-directors Jon Carey and Jackie Munroe did get to work closely with him to shoot the Melbourne sequences.

The hardest part of making a documentary on Shane was working out what not to tell - determining which stories will not make the final cut. We wanted to film Shane playing poker as he is now a semi-professional doing that but just couldn’t get it into the edit. We wanted to talk to Liz Hurley as his celebrated romance with her made world headlines, but technical difficulties made it impossible as she was filming in the Bahamas. There was so much we wanted to do but travel restrictions created by Covid put an end to many grand plans. We wanted to go to India with Shane as his relationship with Indian cricket is very important to him - but also that had to hold.

Why on cricket and Shane Warne and not any other sports?

I particularly like the psychology of cricket - it is both a mental game and a physical game, and that is appealing. I have done many documentaries on many sportspeople and teams - most notably when actor Russell Crowe took over the ownership of his beloved rugby league team the South Sydney Rabbitohs. I love sports - all sports really - but Shane intrigued me as a person. Shane also transcended his sport - he became bigger than cricket. People who didn’t care much for cricket loved watching Shane, and I was intrigued by that. So, the question is less ‘why cricket?’, and more ‘why Shane?’

Having said that, cricket is an almost universal sport. It’s the second most-watched sport in the world, played and watched by tens of millions of people across cultures. To become one of the greats of a game followed by so many fans means you must have something special. You must have a story to tell - and I wanted to hear Shane’s story

In the documentary will Shane Warne talk about Indian cricket too?

He talks at length with Sachin Tendulkar about their rivalry - about how their time playing against each other was more akin to Warne Vs Tendulkar, not Australia vs India because they were such great exponents of the game and we loved watching them. Sachin Tendulkar’s insight into Shane’s bowling is wonderful. You can see they have great respect for each other.
Shane also talks at length about Captaining the Rajasthan Royals in the first season of the IPL and how winning that was so wonderful. He speaks of his love of India and Indian cricket spectators, and the importance to him personally of being a part of the IPL’s success. Cricket in India, as we know, is like no other sport in the world - it is a passion and a lifestyle, and him being a part of that via the IPL is significant in his career.

The documentary talks about his personal life as well; can you enlighten us on that?

The one thing about Shane is that his life is an open book. You can’t just talk cricket because everything that makes Shane Warne so exciting as a person is woven into his life as a whole. We hear from his family about what he was like growing up. We hear from his ex-wife about what his early success meant, and the pain of their separation. We hear from his children about growing up with the greatest Australian cricketer of a generation and what that was like. We hear about the bookie scandals and the drug accusations. In some respects, his extraordinary sporting success is made all bigger because of how he dealt with the chaos of his personal life. He doesn’t hide from his personal stories because he knows that’s what made him.

What does Shane Warne have to say about Sachin Tendulkar and their relationship as colleagues in the same game?

There is a very funny anecdote in the film about Sachin Tendulkar inviting Shane Warne to a dinner at his place, and how Shane handled eating spicy Indian food. Sachin gets very funny describing it - and the anecdote speaks to their very deep affection and respect for each other - Shane not wanting to embarrass Sachin by not accepting his food, and Sachin wanting to show as much hospitality to the man he admired and valued.

The documentary will be streamed on BookMyShow.