‘Bunty Aur Babli 2’ actress Sharvari was one of the only Bollywood celebs, besides family, to attend the wedding of actor Vicky Kaushal and actress Katrina Kaif. Sharvari speaks up about the vibe at the wedding. 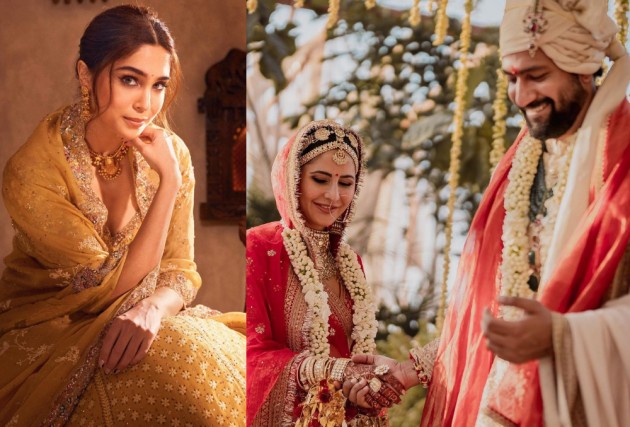 Actor Vicky Kaushal and actress Katrina Kaif’s wedding was one of the most high profile weddings of this year. It was a guarded ceremony which was attended by only the very close relatives of the family. One of the very few celebrities who were able to make it through to the grand wedding was ‘Bunty Aur Babli 2’ actress Sharvari.

Talking about the experience at the Vicky Kaushal-Katrina Kaif wedding, Sharvari says, “It was really beautiful and pure. Just like the pictures that they have posted, and honestly, that’s the representation of their wedding.” 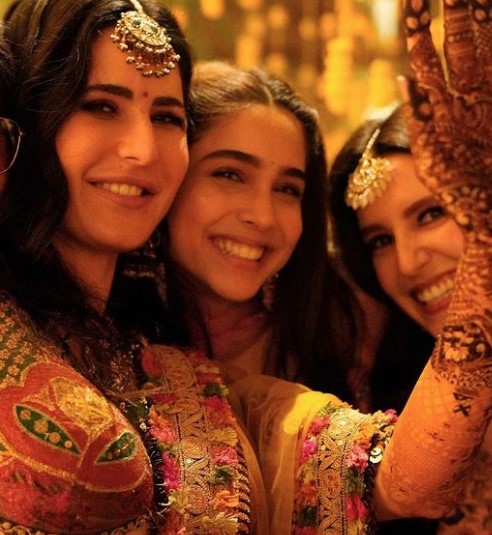 Indeed the pictures from the VicKat wedding went viral all over social media, and fans just couldn’t get enough of the dreamy photos. Fans online have called the grand wedding at Rajasthan as one of the most gorgeous weddings ever.

For the unversed, Sharvari is said to be dating Vicky Kaushal’s brother Sunny Kaushal. However, neither of them has openly spoken up about the relationship, but hushed rumours suggest that it was one of the only reasons why Sharvari was sort of the only Bollywood celebrity at the VicKat wedding besides their family members.

Speaking of the New Year, Sharvari said, “I am not the sort of person who makes New Year resolutions. But I always keep telling myself that I will eat clean and I will go to the gym more (Laughs). I think it is something that 90 per cent of the people say this, and I am one of them.”

Adding to the same about the 31st December plans, Sharvari concludes, “The plan is to just be at home, and have a few close friends and bring in the New Year.”

On the work front, Sharvari has received immense praise for both her debut OTT show, ‘The Forgotten Army’ and ‘Bunty Aur Babli 2’. She has already wrapped up another YRF project, which is yet untitled.