Shefali Shah: Streaming Platforms For Me Have Opened Up A Plethora Of Characters

Actress Shefali Shah speaks up about how her life has changed after the advent of streaming platforms. After ‘Delhi Crime’, she is set to return to digital with ‘Human’. 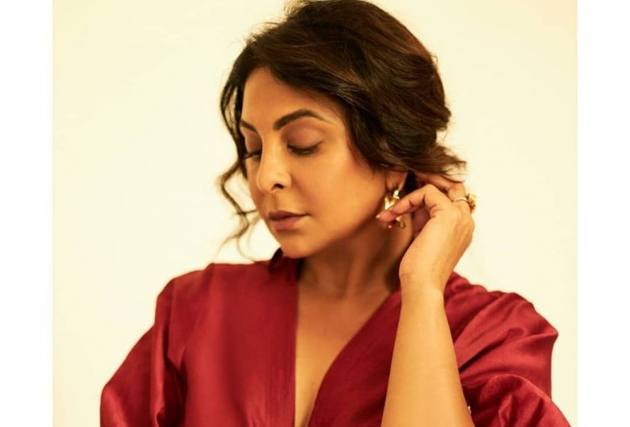 Actress Shefali Shah has been having a great run on OTT. The actress gained immense success with ‘Delhi Crime’, and now she is about to return to the digital space with ‘Human’. The trailer of the show has been loved by the audiences a lot, as it tries to depict a very common issue which people face in the medical profession.

Talking about OTT platforms and playing Dr Gauri Nath in ‘Human’, Shah says, “Streaming platforms for me have opened up a plethora of characters. Playing each one of them has been such a satiating and emptying and fulfilling experience. Dr Gauri Nath is no exception. She is a Pandora’s Box of all that one can and cannot imagine. She raised the bar given the critical nature of the role. Wearing her skin was a first for me. I have never met nor heard of a person like her. She’s complicated and unpredictable. (She is) one of the most challenging characters I’ve played because we have absolutely nothing in common. Had I played her the way she was written I’d have been in the safe, but I chose to play her in an unexpected way and the directors thankfully agreed with my vision so she’s a gamble, and a risk I’ve taken! And she’s pushed me out of my comfort zone. I hope my portrayal of her opens the audience’s mind to indecipherable characters like her. And the show opens our eyes to what actually happens when doctors who are considered gods actually start playing god.”

‘Human’ revolves around a pharma giant that is using India’s lax clinical trial rules to fast track the development of a new drug, despite lethal side effects. Meanwhile, 35-year-old Dr Saira Sabharwal lands a dream job in Bhopal’s premiere hospital under the mentorship of the iconic 45-year-old Dr Gauri Nath. Sabharwal grows under Nath’s tutelage and the two women start to form a deep bond over their commitment to the medical cause. However, a shocking discovery throws their life into chaos as their story becomes intertwined with that of a young migrant worker, Mangu (20 years), who is all set to wreak havoc on the medical system.