‘I pray and wish all the strength to Shehnaaz Gill and Sidharth Shukla’s family. I and Rubina met her mother and she is coping well. I pray that God assuages their anguish,’ Abhinav Shukla 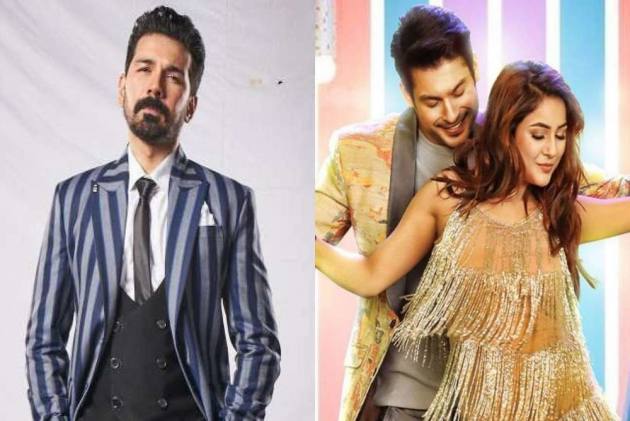 The news of the tragic death of Sidharth Shukla on September 2 left everyone in shock. The 'Bigg Boss 13' winner was brought dead at Mumbai's Cooper Hospital and the following day, his rites were held at the Oshiwara crematorium.

While his family and fans were shattered with his sudden death, Sidharth's close friend and rumoured girlfriend Shehnaaz Gill, whose grief-stricken photos from the funeral ceremony left people heartbroken. TV stars who visited Sidharth's house to pay their condolences revealed that Shehnaaz was in a bad state which was later evident from the pictures of her that surfaced online.

Now, in an interview with SpotboyE, actor Abhinav Shukla revealed that his wife Rubina Dilaik and he met Shehnaaz's mother. He also mentioned that Shehnaaz was coping well after Sidharth Shukla's tragic death. He shared, “I pray and wish all the strength to Shehnaaz Gill and Sidharth Shukla’s family. I and Rubina met her mother and she is coping well. I pray that God assuages their anguish.”

Abhinav Shukla became friends with Sidharth Shukla on the reality show ‘Bigg Boss 14’, where he was one of the Toofani Seniors. The late actor mentored Abhinav along with other contestants.

Speaking about his career with Sidharth, Abhinav Shukla said, “Well we started our careers together, worked on a show Babul Ka Aangan. We always had a quirky and unusual sense of humour! He was witty a go-getter! We shared the same passion for bikes (motorcycle). His death is untimely and leaves us all heartbroken! Prayers are with the family.”