Shehnaaz Gill appeared to be at ease in the photos as she spent time with the children. The actress was seen being her usual chirpy self, and it was delightful to see her spreading good vibes. View photos of her visit here: 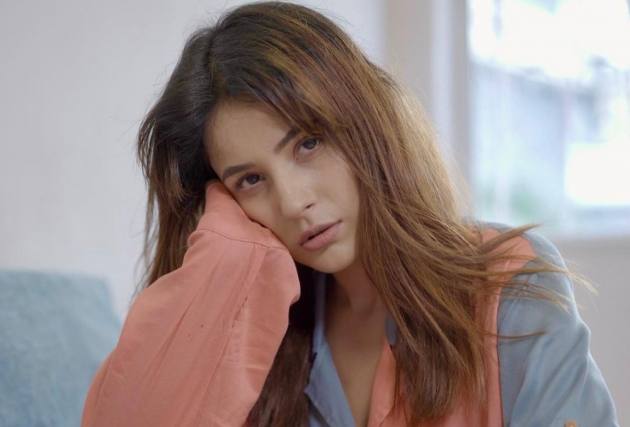 Shehnaaz Gill, an actress and former 'Bigg Boss 13' contestant who has evaded public appearances since the death of Sidharth Shukla, was seen in public after a long time. Gill, who appeared in the Punjabi film 'Honsla Rakh,' was spotted spending time with children at an orphanage in Amritsar's Pingalwara neighbourhood.

Gill was seen interacting with children at the orphanage while dressed in jeans, long boots, and woollen wear.

She appeared to be at ease in the photos as she spent time with the children. The actress was seen being her usual chirpy self, and it was delightful to see her spreading good vibes.

Have a look at Gill's visit to the orphanage:

Since her close friend Sidharth Shukla's unfortunate and shocking death from a heart attack in September of this year, the actress has not made any public appearances.

Gill had only gone to London to complete filming for her film 'Honsla Rakh,' which was set to be released in October of this year.

In one of the interviews, she had also broken down while talking about Shukla.

Shukla's family plans to release a rap song sung by the late actor on his birthday, December 12.