Shehnaaz Gill Opens Up About Coping Up with Negativity, Pain And Loss 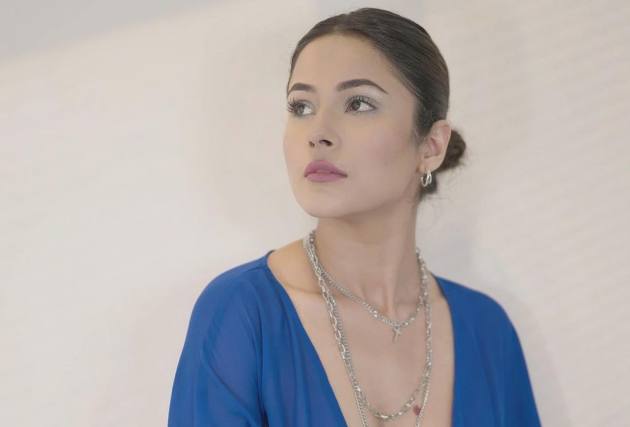 'Big Boss' fame and actress Shenaaz Gill shared an exclusive talk with  Sister BK shivani, the practitioner of Rajyoga Meditation of the Brahma Kumaris. The conversation was titled 'Reset and Restart' and the two discussed the desire to live and how to deal with negativity and pain. Gill on talking about how she relates to Sister Shivani’s thoughts and videos said that "I always used to tell Siddharth that I have to talk to sister Shivani. I like her very much, but Siddharth always used to tell me 'Yes, definitely. You chill' and then, it eventually happened."

The actress also discussed how she lost her zest to life and how she is regaining her strength to begin again. Gill began by describing her experiences over the last two years, during which she has learned to be more patient and optimistic. Sister Shivani also explained how to keep negativity at bay and what one should do to be optimistic and positive using examples.

As reported by Hindustan Times, Gill said that, "I often think about how that soul gave me so much knowledge. I could not analyse people before. I was very trusting and I was really innocent at that time but that soul taught me a lot in life. God made me meet that soul and kept us together as friends so that he could teach me something in life. In those two years, I learnt so much. My path was going to go towards God and that is probably why this soul came to my life. He taught me so much. He made me meet people like you. I could handle everything strongly. I am so strong now,” she added, talking about Siddharth Shukla.

Furthermore, Sister Shivani stated that when a loved one passes away, many individuals question what they would do next. Gill also acknowledged having similar ideas and losing interest in living.

Gill also hinted that crying when someone dies will only add to the pain and will not assist. Sister Shivani further said that , "If we remain in pain, then even those who surround us will be unhappy. Not just that, even the soul who has gone will be troubled and feel the discomfort."

'Big Boss 13' winner and actor Shukla, Gill’s rumoured boyfriend died of a heart attack at the age of 40 on September 2, last year. The duo also featured on various music videos.