Diljit Thind, producer of Shehnaaz Gill’s upcoming film ‘Honsla Rakh’ has revealed that the actress will join them on October 7 to shoot for the promotional song of the film. 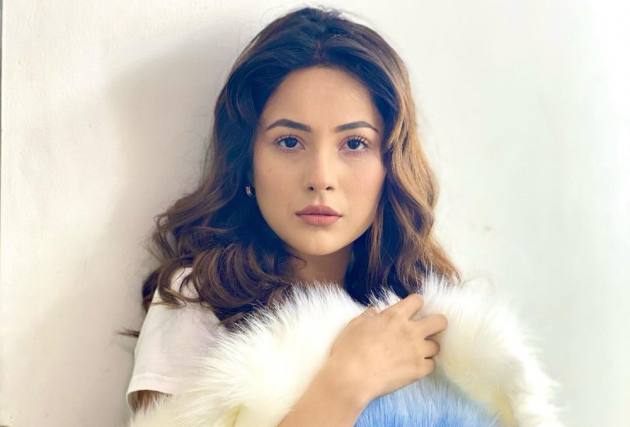 TV actress Shehnaaz Gill is all set to return to work from October 7,after mourning the death of her rumoured boyfriend, Sidharth Shukla, last month. According to a report in Indian Express, Diljit Thind, the producer of the upcoming film ‘Honsla Rakh’, has revealed that Shehnaz Gill will join the set to shoot for a promotional song for the film, which is set to start shooting from October 7 onwards.

“I was constantly in touch with Shehnaaz’s team and they regularly updated us about her. She is a thorough professional and I am glad that she has agreed to shoot the promotional song with us. We will be shooting either in the UK or India depending on her visa,” he said.

“She has been through a very difficult phase and is still grieving the loss. It must have taken a lot of courage for her to agree to fulfill her professional commitment. She is like family and that’s the reason we don’t wish to impose anything on her. I just want her to get back to her normal work schedule for her own sanity,” he added.

Earlier Thind had revealed that the makers had postponed the dates of the shooting of the song, to allow Gill to get over the "grave loss" of Sidharth Shukla.

“We are waiting for her to recover and heal from the grave loss. We had originally planned to shoot the song on September 15 in London, but that couldn’t happen because of obvious reasons. We will finalise a new date soon and would want Shehnaaz to be a part of it, too, as she is an integral part of the film. I am in touch with her manager and hoping that she will contact us in a few days,” he had said then,