TV actress Shehnaaz Gill has been getting love from everywhere after the death of Sidharth Shukla. While her father has gotten a tattoo done of her name, Shukla’s mom wants her to lead a normal life. 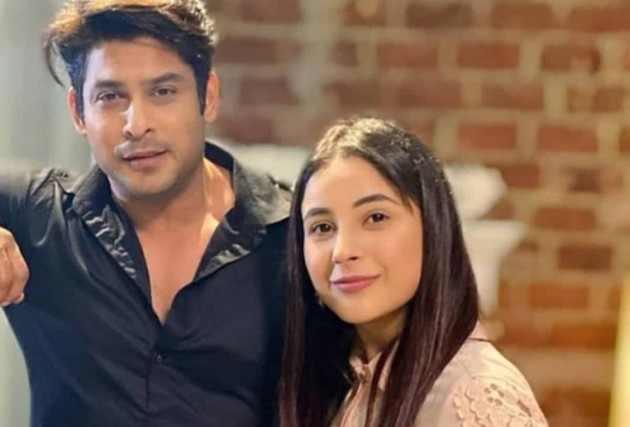 Many people were taken aback by Sidharth Shukla's sudden death on September 2. Everyone's heart was broken by his demise. His rumoured lover Shehnaaz Gill is in a horrible condition following his unexpected death.

Now, her father, Santokh Singh Gill, is going viral for his kind act. Gill's father has been a strong supporter of his daughter since the tragedy that befell the power couple. He has now gone ahead to get a tattoo done of his daughter’s name on his hand. Have a look:

On the other hand, Rita Shuka, Sidharth Shukla's mother, has been Shehnaaz Gill’s Gibraltar rock. She has remained strong and has assisted Gill in mourning and moving on. She also believes that the best way for Gill to recover from this loss is for her to immerse herself in work, therefore she has advised her to return to work as soon as possible, start meeting people, and live a regular life.

There is no way to compensate for the loss that both families have suffered, but it is comforting to know that Shukla's mother is by Gill’s side. Shukla does not want Gill to get depressed as a result of her continued mourning, thinking, and talking about her son. It is essential that she keep herself busy and her thoughts engaged with something other than the ‘Bigg Boss 13’ winner.