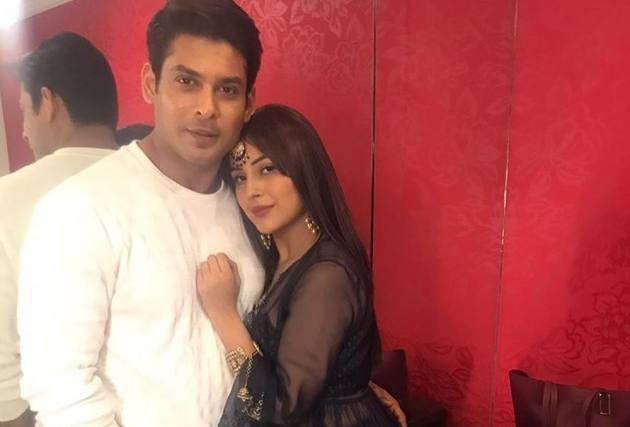 Gill was devastated and stayed away from the public eye as well as the media. The actress made a public appearance for the promotion of Shukla's film 'Honsla Rakh' months after his death. Honsla Rakh has grossed Rs 50 crore at the box office and it is the year's biggest Punjabi film.

The actress, on the other hand, makes it a point to stay in touch with Sidharth's family. A video of Gill greeting his mother Rita and sister has leaked on the internet just days after Shukla's first birthday on December 12. The actress can be seen standing outside Sidharth's residence with his mother in a new video that has gone viral.

The family also shared a note saying, "Sidharth's Birthday would have been a much more difficult day for us but seeing all the love sent his way made it easier and beautiful. We feel blessed that Sidharth is still being showered with unconditional love and continues to live in all our hearts, forever. A heartfelt Thank You from us to each and everyone of you! We are grateful for all the love you have shown to our family, including our father. Please keep Sidharth and our family in your thoughts and prayers always.

Gill took to Instagram on December 12 to remember her beloved partner Shukla. She shared a photo of Sidharth Shukla wearing angel wings, but there was no caption with it.

Shukla's death came as a shock to the entire nation on September 2, 2021. He was 40 years old at the time. Fans and well-wishers affectionately refer to the two as 'Sidnaz,' and their chemistry in 'Big Boss 13' has earned them hearts across the country. Despite reports that they were dating, the couple never made their relationship official.