The 49-year-old actor has filed an interim application, in which she has also asked for approximately Rs 25 crore in damages. 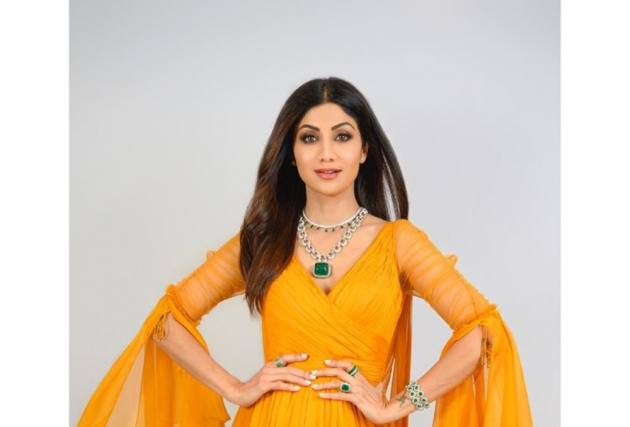 The Bombay High Court has received an application from actor Shilpa Shetty who is seeking to restrain various media organisations from publishing false and defamatory content against the actor, in light of the case against her husband Raj Kundra, who was arrested by the Police on July 19 in connection with alleged creation of producing and distributing pornographic material.

According to a report in Indian Express, Shetty is also seeking a sum of approximately Rs 25 crores as damages in the defamation suit, which claims that the respondents are damaging her reputation.

In her application Shetty also alleges that the certain media organisations have caused “irreparable harm” by sensationalising news around the case, with the aim of increasing readership and viewership.

She has also requested the court to direct the media organisations to remove any defamatory content from their platforms and also issue an unconditional apology for the same.

The court, according to the report, is likely to hear the plea on Friday.