The 46-year-old actress, took to Instagram on Tuesday and made the announcement. 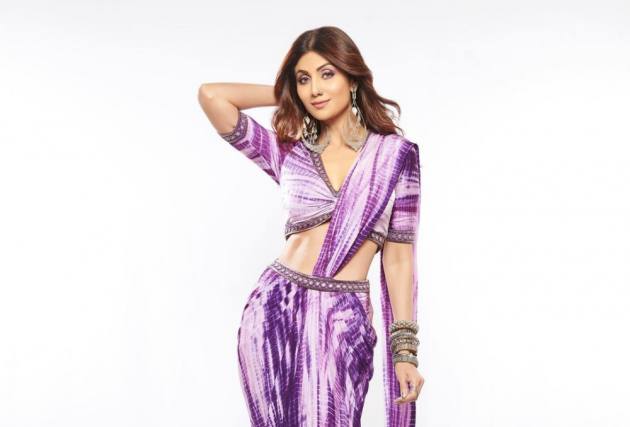 Bollywood actress Shilpa Shetty will be the new judge for the upcoming season of the TV reality show ‘India’s Got Talent. The 52-year-old actress, took to Instagram on Tuesday and made the announcement.

This will be Shilpa Shetty’s first reality TV show as a judge, which will not just include dancers. She has been a judge on 'Super Dancer' since 2016, and has also served as a judge on ‘Zara Nachke Dikha’ and ‘Nach Baliye’.

After Kundra got out jail, Shilpa Shetty took to social media to share an emotional message. She wrote, “There are always going to be moments that push you to the ground. In times like these, I truly believe that if you fall seven times, make yourself strong enough to be able to stand back up eight times. This rise will demand a lot of courage, grit, will-power, and strength during some of your most difficult moments. But, these qualities will only make you more resilient and robust in this journey called life. Every time that you rise back up, you will come back with renewed determination and motivation to make even the impossible possible (sic).”