Actress Shilpa Shetty posted an emotional message on social media while her husband Raj Kundra was walking out of jail earlier today on bail giving some relief to the family in the ongoing pornography case. 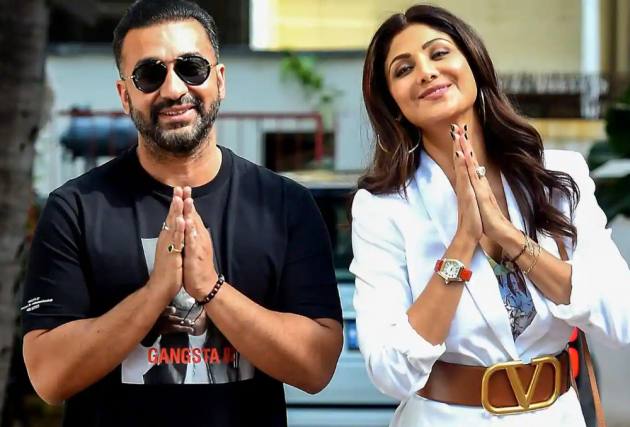 Actress Shilpa Shetty’s husband Raj Kundra was let off from jail earlier today on a surety of Rs 50000. He walked out of the jail premises when scores of reporters and paparazzi hounded him while he was on the way to his car. He kept a dignified silence through all the questions and reached his car. He seemed sad.

In the same instance, wife Shilpa Shetty took to social media to share an emotional message. She wrote, “There are always going to be moments that push you to the ground. In times like these, I truly believe that if you fall seven times, make yourself strong enough to be able to stand back up eight times. This rise will demand a lot of courage, grit, will-power, and strength during some of your most difficult moments. But, these qualities will only make you more resilient and robust in this journey called life. Every time that you rise back up, you will come back with renewed determination and motivation to make even the impossible possible (sic).”

It was more than 2 months that Kundra was in judicial custody. The bail came as a welcome relief for him, who pleaded not guilty in the entire matter, and claimed that he was being made a scapegoat. Shetty, on the other hand, has been posting such inspirational and motivational posts on social media. She kept mum for quite a long time and finally opened up and informed all his fans and followers that she wouldn’t talk about her husband’s case as it was subjudice.