Shoojit Sircar On 'Sardar Udham': I Wanted Audiences To Take Back Jallianwala Bagh

Shoojit Sircar's 'Sardar Udham' concentrated on the narrative about a lesser-known revolutionary freedom fighter and was released on OTT. 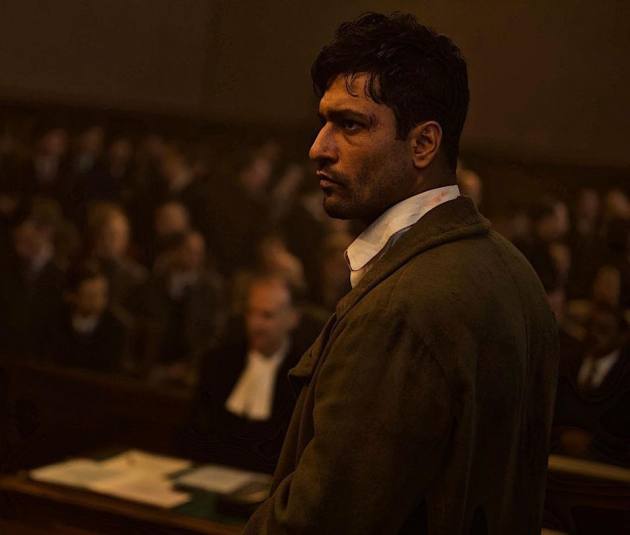 Director Shoojit Sircar and producer Ronnie Lahiri, well-known for making movies with unconventional storylines were brought together for 'Sardar Udham'. The Vicky Kaushal starrer concentrated on the formula that made the narrative about a lesser-known revolutionary freedom fighter a box office hit. The masterclass addressed a variety of topics on what went into making this period drama, as well as the extensive study and hard work that went into crafting a hard-hitting, powerful story that captivated audiences' minds and hearts.

At IFFI, the dynamic team discussed the process of creating a character sketch that captured the amazing hero's indomitable spirit and uncompromising courage in India's independence movement and made people around the world feel personally linked to the character.

“Over the years I have frequented Jallianwalla Bagh very often and interacted with survivors and their families and heard their accounts. This is where the seed of Udham Singh, of recreating the Jallianwala Bagh massacre, to share those real, actual survivor accounts, took root in me. As a filmmaker I wanted the audience to take back “Jallianwala Bagh” as they would then take back the “movement” of that time. We went through a lot of research and survivors’ stories to stay authentic to the story of Udham Singh. Most of the moments which you see in the Jallianwalla Bagh scenes in the film are inspired from actual stories.” said Sircar when asked about what gave birth to the idea.

“A solid reference for us was Richard Attenborough’s 'Gandhi', other than the Indian and British archives. We went through a lot of research, reports, and the actual accounts of the tragedy from the survivors and the families of the victims all acted as strong points of reference for us to stay true and authentic to the story.” added Lahiri.

The key takeaways and insights from this masterclass on the conceptual frameworks that go into making a successful film aimed to inspire budding creators and talent at the International Film Festival of India (IFFI).