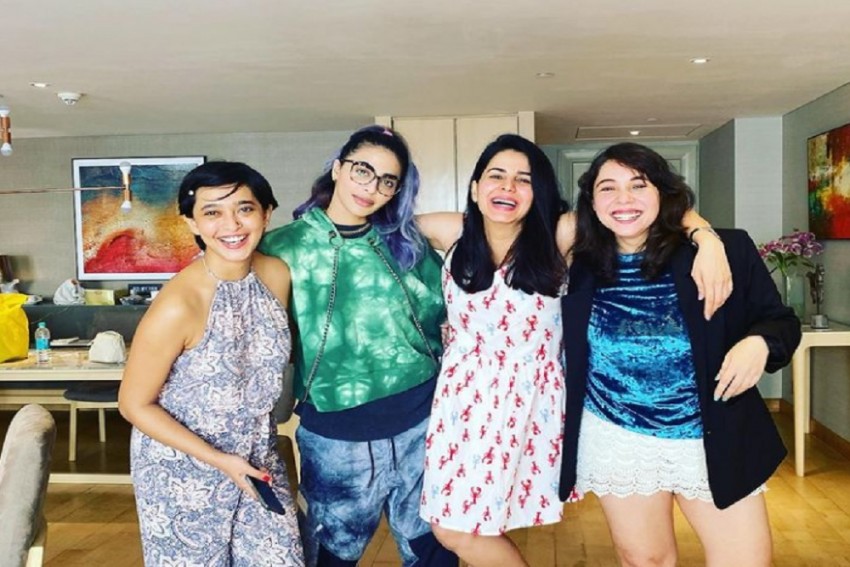 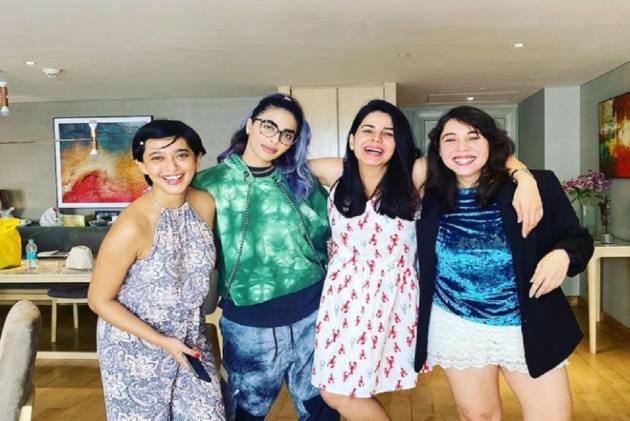 Bollywood actor Kirti Kulhari had a surprise waiting for her fans. Shoot for the Amazon Prime Video series "Four More Shots Please!" is set to begin in the next few days, the actor said on Thursday.

The popular series, which launched in 2019, also stars Sayani Gupta, Maanvi Gagroo and Bani J. With a successful run of two seasons and the third on the horizon, the show follows the lives of four friends and their tryst with relationships, work-life conflicts, ambitions and anxieties in a male-dominated society.

Taking to Instagram, Kulhari shared her excitement to team up with her co-actors again for the new season.

"And we are back #fourmoreshotsplease #season3 shoot begins super soon. Lovely to be back with the crazy 3," Kulhari wrote alongside a series of candid photos with Gupta, Gagroo and Bani.

Created by Rangita Pritish Nandy and produced by Pritish Nandy Communications, the show was recently nominated in the best comedy series category at the 48th International Emmy Awards.

On the film front, Kulhari is currently awaiting the release of the Hindi remake of Hollywood blockbuster "The Girl on the Train", starring Parineeti Chopra.

The movie, which premieres on streamer Netflix on February 26, will feature Kulhari as a British cop.