Shraddha revealed how she dealt with the lowest phase in her life when she battled severe anxiety issues. 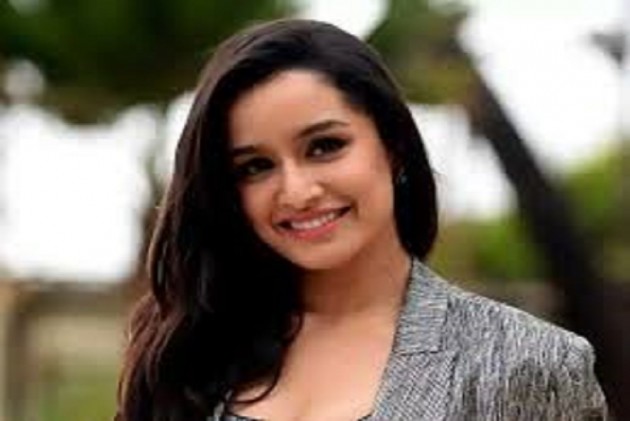 Shraddha Kapoor is on a career high right now. The actress' last three projects - Stree, Chhichhore and Saaho - have all turned out to be good money spinners at the box office. In fact, her performance in Chhichhore and Stree have also been appreciated by all and sundry. But despite the super success that she's witnessed now and even in the early stage of her career, post Aashiqui 2, she has recently revealed that there was a phase in her life where she battled anxiety.

She said, "I didn't even know what was anxiety. We didn't know it since a very long time. It just after Aashiqui where I had these physical manifestation of anxiety. There's this pain happening where there was no physiological diagnosis. We got so many tests done but there was nothing wrong with me in the doctor's report. It's bizarre because I kept thinking why I was getting that pain. Then I kept asking myself why that is happening."

But now, she's found the best way to deal with it, she adds. "Today, it's something that I still deal with but it has become so much better than what it was. Also, somewhere you have to embrace it. You have to accept it as part of yourself and approach it with a lot of love. That made a big difference. Whether you have anxiety or not, you always need to understand who you are or what you stand for.