Actress Shweta Tiwari has revealed that she has won the custody battle for her son Reyansh. She now hopes that her former husband Abhinav Kohli stops harassing her further. 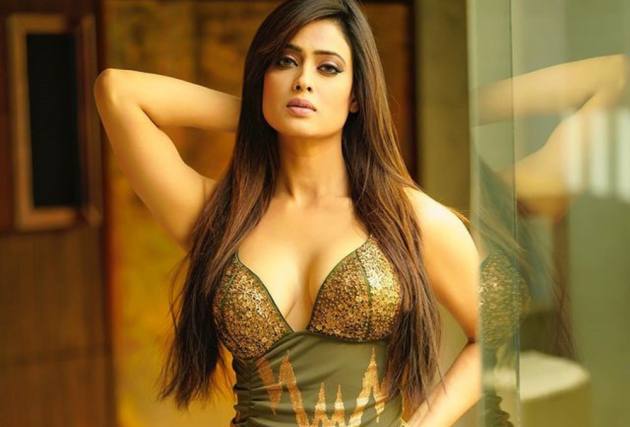 Actress Shweta Tiwari has reacted to a court ruling in her favour in the custody fight for their kid Reyansh with ex-husband Abhinav Kohli. Tiwari expressed relief and hopes that Kohli would stop 'harassing' her.

Tiwari and Kohli have been embroiled in a contentious litigation for several years. He accused her of leaving Reyansh for her presence on ‘Khatron Ke Khiladi 11’, as well as keeping him away from his father.

After the court order, in an interview with Bollywood Bubble Tiwari has said how Kohli would create a ‘ruckus’ wherever she went. “Hopefully, with this Court order, his untimely harassment against us will stop. Abhinav would follow me everywhere I went in the last two years, he would end up in Delhi or Pune or wherever I travelled with Reyansh for my shows and create ruckus. It was mentally exhausting for both, me and my child. He would show up everywhere only to create scene and to prove that my child is not happy with me. Even when Reyansh would stick by me, he would try and manipulate things only to prove me a bad mother. He would not stop at that and would create a scene and end up at my doorstep anytime,” she said.

She went on to say that the court had previously only permitted Kohli to communicate with Reyansh through video conference for limited periods of time, but she allows them longer calls. “He alleged that I kidnapped Reyansh and kept him away from him, when I have proof that in all cases, he was aware of Reyansh’s whereabouts all the time. Even during Khatron Ke Khiladi shoot, he tried to create yet another scene despite being fully aware of Reyansh’s stay,” Tiwari added.

Previously, she stated that she would have wanted to bring Reyansh, his nanny, and her mother to South Africa with her for KKK 11, but Kohli refused.