Sidharth Malhotra Opens Up On Marriage: When I Get Married, My Wife Will Become A Support System

Currently, Sidharth Malhotra is shooting in Kargil for Shershaah. 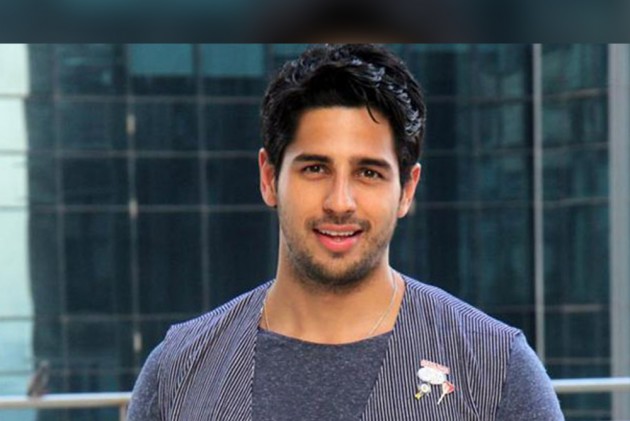 Sidharth Malhotra has graduated from being a ‘Student’ to that of an accomplished actor and from his debut film- Student of the year to his last film- Jabariya Jodi, Sid has definitely come a long way. Besides his films, Sidharth Malhotra is always in the news for his alleged love affair with his co-stars. From dating Alia Bhatt to being rumored to be dating Tara Sutaria and Kiara Advani, Sid is indeed the most sought-after bachelors of B-town.

Now during an interview, Sidharth Malhotra opened up on marriage, and how he believes in the institution and would want to get hitched at some point in his life. “For me, marriage is a lot of things. I don’t stay with my folks. When I moved from Delhi to Mumbai, my friends became a support system. And when I do get married, my wife will become a support system. I really believe in the institution of marriage. I’ve seen my folks have a lovely relationship for about 40 years now. I think it’s beautiful that two people can share their lives together and start a family,” shares the 34-year-old actor.

Currently, Sidharth Malhotra is shooting for Shershaah in Kargil, and a few days back,  it was being reported that Sidharth met with an accident while he was riding a bike in Kargil and his bike skid. Although Sidharth got injured but he rested for a day and was back to shoot soon. Besides Shershaah, Sidharth will also be seen in Marjaavan and a few days back, the character posters of Marjaavan was dropped online and in the film, Sidharth Malhotra and Riteish Deshmukh will be seen reuniting after Ek Villain. Talking about Shershaah, the film is based on the life of Captain Vikram Batra, an officer of the Indian Army and Sidharth Malhotra will be seen playing a double role in the film, and the. Directed by Vishnu Varadhan, Shershaah will hit the screens in 2020.