Sidharth Shukla And Shehnaaz Gill Were Planning To Get Married This Year: Reports

According to reports Sidharth Shukla and Shehnaaz Gill were in talks with a plush Mumbai hotel to book rooms, banquet and other services for the wedding festivities which were planned for a period of three days. 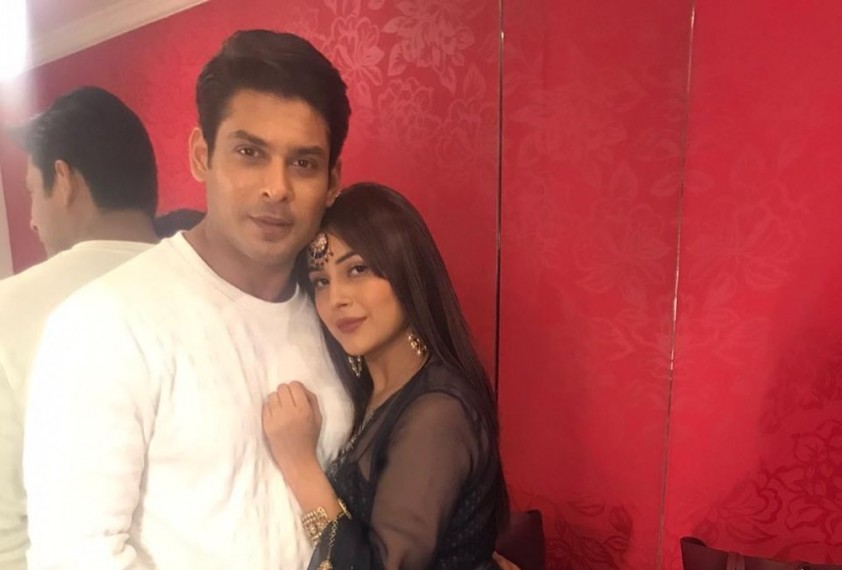 Pictures of an inconsolable Shehnaaz Gill, at Sidharth Shukla’s last rites in Mumbai on Friday, have moved an entire country, with many even worried about the state of her mental well-being, following the shocking death of her rumoured boyfriend, Sidharth Shukla, who died on Thursday.

Now according to reports, it is believed that the two were engaged and planning to married by the end of this year.

“They had informed their families who were deep into preparations. Not just this, they were also in talks with a plush Mumbai hotel to book rooms, banquet and other services for the wedding festivities which were planned for a period of three days. The two actors, their friends, and families had kept this a closely guarded secret,” a source was quoted as saying as per a report by News 18

The report also stated that Shehnaaz Gill had wanted one of the co-contestants on ‘Bigg Boss 13’, singer Abu Malik, to ask Sidharth Shukla to get married to her.

“Shehnaaz told me this on March 22, 2020 - I think that this was just a day before the first lockdown. Sidharth used to love her a lot. He would say that 'agar ek din woh naaraz ho jaati thi, toh uska din kharaab ho jaata tha' (If Shehnaaz was angry, even for a day, then Sidharth Shukla’s entire day would be spoilt),” Malik was quoted as saying.

Shehnaaz and Sidharth grew close to each other after ‘Bigg Boss 13’ and were the darling of social media with their fans even calling them as SidNaaz. Recently, they were seen as special guests in ‘Bigg Boss OTT’ and also made an appearance on the popular dance reality show ‘Dance Deewane’.

According to a report in ABP News, in an interview Shehnaaz Gill’s father, Santokh Singh Sukh revealed that she was with Sidharth Shukla at the time of his death.