‘Bigg Boss 15’ producers faced the fury of actor Sidharth Shukla's supporters. The reason for this was that no homage was paid to the ‘Bigg Boss 13’ winner on the opening night. He died on September 2. 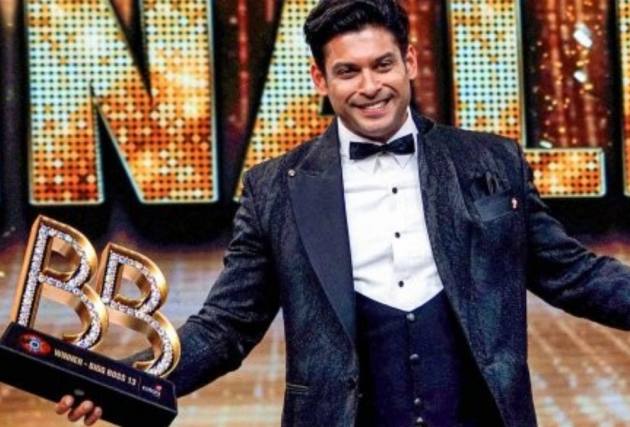 ‘Bigg Boss 15’ has begun on October 2, and it is doing quite well. Actor Salman Khan, the host of the show, introduced the competitors in the inaugural show, which aired on October 2. However, actor Sidharth Shukla's followers were dissatisfied with the producers. The reason for this was that no homage was paid to the ‘Bigg Boss 13’ winner, who died on September 2. He died in Mumbai after a sudden heart attack. The actor's sudden death left an unfilled void in the hearts of his admirers, fans, followers, family and friends.

Have a look at what the fans have commented:

#SidharthaShukla should have been given a proper tribute during BB15 Premier! The greatest winner of all time! But sadly It’s all about biased trps.

Sagar #SidharthShukla only will bring TRP to #BB15 also.. Mark my words when contestants start telling audiences that @sidharth_shukla is pulling their legs(both context) in the jungle or in the house!! ðÂÂÂÂÂÂðÂÂÂÂÂÂ
Tribute should been given!!
GOD SAVE BB15 NOW!#SidNaaz
#SidHearts

Just didn't like that #BiggBoss didn't mention anything about #SidharthShukla ðÂÂÂÂÂÂThe guy who changed BB viewing experience for all!

It's been a month since the ‘Bigg Boss 13’ winner died unexpectedly. His admirers can't get enough of him and his lovely recollections. Several TV personalities, including Tehseen Poonawalla, Kamya Punjabi, and Jaan Kumar Sanu, have recently paid tribute to Shukla on his one month death anniversary.

I love you and miss you #SidharthShukla . Will always cherish our bonding âÂ¤ pic.twitter.com/ZvjWL5rTYF

A month ago today, the world changed for a lot of us. Miss you Sid. #RIP #MissYouSid

Actress Shehnaaz Gill, who was said to be Sidharth Shukla's girlfriend, has been silent on social media since the actor's death. The couple was allegedly planning to marry in December of this year.

Shukla was most recently seen in 'Broken But Beautiful 3,' where he portrayed the character of Agastya Rao.