Sidharth Shukla Was Into Fitness And Did Not Consume Drugs: Sources

Source close to the family has rubbished reports which suggested that Sidharth Shukla consumed drugs which led to his untimely death. 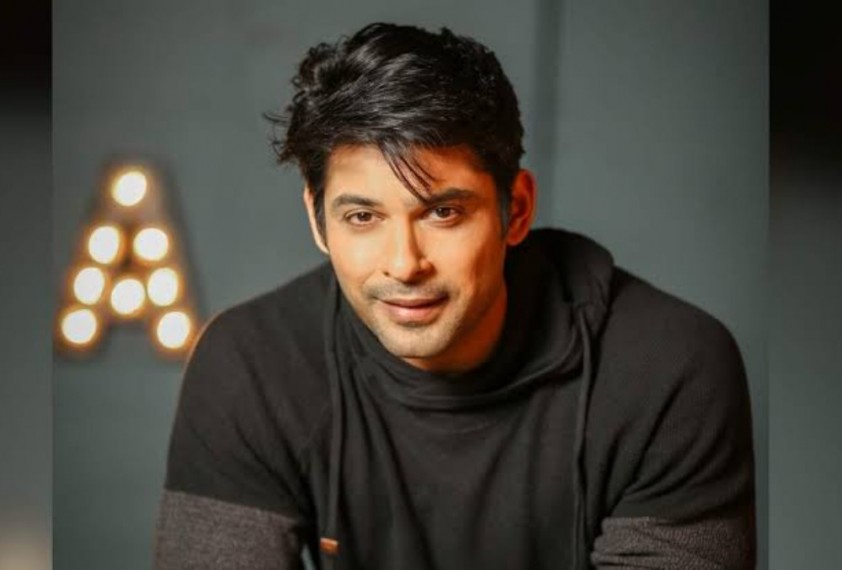 Sidharth Shukla, who died of a heart attack on Thursday, did not allegedly consume drugs, contrary to several reports, according to a source close to Sidharth Shukla’s family.

“I've seen reports suggesting that Sidharth was consuming drugs, but that's impossible. He was into fitness. He would never do anything that could hurt his mother,” the source told Outlook.

Initial reports had suggested that Sidharth Shukla, who rose to prominence with popular TV shows such as ‘Balika Vadhu’ and ‘Bigg Boss 13'. died following a massive heart attack on Thursday morning, in Mumbai. According to reports, a senior official at The Cooper Hospital confirmed the news. Sidharth Shukla was 40.

"He was brought dead to the hospital. The cause of the death will be known after the post-mortem is conducted... it will take some time," Cooper Hospital Dean Dr Shailesh Mohite said in a statement.

The source adds that Sidharth Shukla, went for a late night walk with his mother on Wednesday and even had an ice cream.

“He walked till 11pm with his mother. He also had ice cream and around 1 am, he asked for water as he was feeling restless. His sister was called immediately. She lives nearby,” the source said.

Sidharth Shukla rose to prominence with TV shows such as Balika Vadhu and Bigg Boss 13. The source says that the family was really proud of his achievements.

“He was the star of the family. Everything was so good in his career,” the source added.

Initial reports regarding the post mortem of the late actor Sidharth Shukla have revealed that he did not sustain any injuries.

Meanwhile, a senior doctor from Cooper Hospital said, “Initial report indicates that he died of a heart attack. We, however, won't be able to confirm the cause of his death until we complete the post mortem.”

The actor’s body was taken by the family to the Oshiwara crematorium, where the last rites were performed. A huge gathering of fans, friends and family members of the ‘Bigg Boss 13’ winner were present at crematorium in Mumbai to pay their final respects to him.