The actor was posthumously awarded for his role of Agastya Rao in the popular web series. 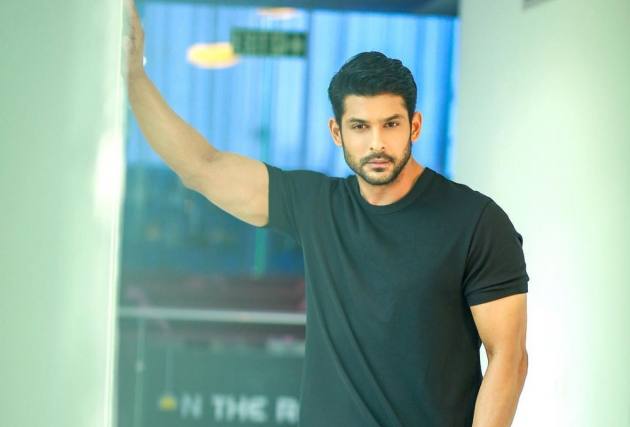 Late actor Sidharth Shukla continous to receive love from fans in one way or the other. The actor, who passed away in September, has been  posthomously awarded the Editor's Choice-Popular Actor (Male) in Original Web Series by SCREENXX on October 7.

The actor won the award for his portrayl of Agastya Rao in the Alt Balaji Web Series, 'Broken But Beautiful 3'. It was also his last onscreen project.

The news made fans take to social media to express their joy. So much so, 'Congratulations Sidharth' started trending as soon as the word spread.

The official Instagram page of Alt Balaji shared the news and thanked everyone for the love the show receieved.  The caption read: Time for celebration! Thank you #SCREENXX for honouring us with so many awards. We’re overwhelmed."

Congratulations my everything âÂÂ¤ï¸ÂÂâÂÂ¤ï¸ÂÂ i know you getting my wishes in heaven. Love you so much
CONGRATS SIDHARTH SHUKLA pic.twitter.com/5D2aoFJi83

Congrats @sidharth_shukla for winning the award for popular actor (male)

Sidharth's death left everyone in shock as he suffered from cardiac arrest on September 2 in Mumbai.  Condolences poured in for the actor and social media was flooded with prayers for his family.