Liquor baron Vijay Mallya’s son, Sidhartha Mallya finally talks about the reports of him being rejected at the auditions of Priyanka Chopra’s ‘Quantico’. 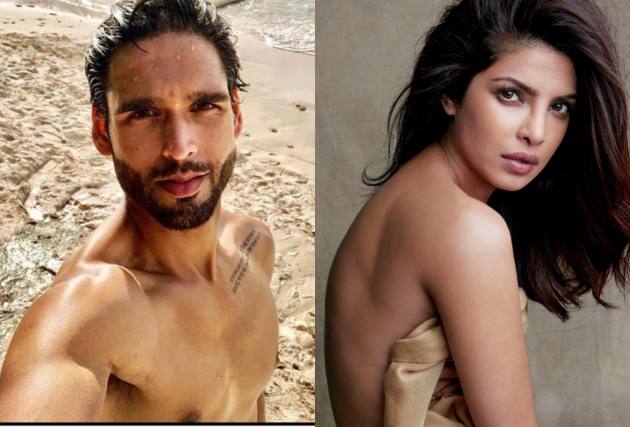 Liquor baron Vijay Mallya’s son, Sidhartha Mallya has responded to allegations that he was 'rejected' for a role in the American television series 'Quantico', which was actress Priyanka Chopra's first Hollywood production and lasted three seasons. Sidhartha Mallya has stated that he objects to the Indian media using words like ‘rejected’ and ‘failed’ when discussing something as subjective as art.

Responding to the ‘Quantico’ stories and where he stands in his acting journey, he told Film Companion, “I never spoke about ‘Quantico’. That was written about by journalists in India. I love the way that… I remember that so clearly. You just used the word ‘rejected’ and I remember all the press around it, because Priyanka, it was her show…”

He continued, “They also used the word ‘failed’. And I just love the way that the Indian press go to these very negative terms. The fact of the matter is, you have 100 people auditioning for a role. You don’t get the role, someone gets it. That doesn’t mean you ‘failed’ or you got ‘rejected’. It’s not a test, it’s art. It’s subjective. I found that very funny… If that’s the case then I failed in over a 100 auditions. Great. But it’s different in the West. In India, we’ve seen this, there’s a much quicker route for people to go from zero to stardom and lead films than there is in the West, in that model.”

He confessed that he is perhaps not as far ahead in his profession as he imagined he would be when he began focusing on his acting career, but he believes he has paid his dues by conducting auditions and attending theatre school. Sidhartha Mallya stated that "there were far faster methods" for him to achieve success "given the access" that he had.