Sikandar Kher Set To Star In Film Based On Surrogacy

Siddharth Singh and Garima Wahal will be making their debut as directors for the first time, have been popular as writers for films such as 'Goliyon Ki Raasleela: Ram-leela’ and ‘Toilet: Ek Prem Katha’. 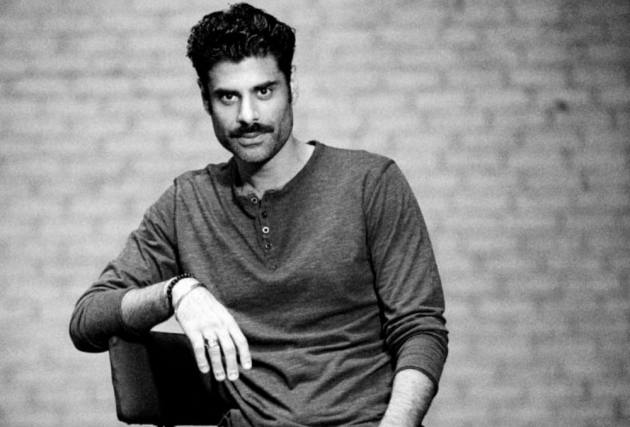 Known for his unique choices of roles in the recent past, Sikandar Kher will next be seen in a film, titled ‘Dukaan’, which is based on surrogacy, piloted by the debutant director-duo of Siddharth Singh and Garima Wahal.

The duo has worked on both commercially and critically successful movies such as ‘Goliyon Ki Raasleela: Ram-Leela’ and ‘Toilet: Ek Prem Katha’ as writers, leaving almost no scope for error when it comes to storytelling at its core.

“'Dukaan' is a very special film. It’s been a project Siddharth and Garima have worked on for a very long time and I’m happy to see them making it now,” says Kher who was last seen in ‘Aarya 2’, which is currently streaming on Disney+Hotstar.

“It revolves around an important pertinent topic and I’m really glad they wanted me to be part of it. Its a role I have never played before and I’m excited to be doing this part,” adds Kher.

The film deals with a topic which needs the expertise of talented and hard-working individuals, thus comes in Monika Panwar, or better known as 'Guddi' from Netflix’s ‘Jamtara: Sabka Number Aayega’.

She has been roped in to play the lead role alongside Sikandar Kher and if sources are to be believed, the two have already started prepping up for their respective roles as their characters and the film's subject - both require a degree of research before the shoot commences.

Meanwhile, the actor who will also be seen in the Hollywood film, ‘The Monkey Man’, which marks the directing debut of Dev Patel, gained 12 kgs for his role in the upcoming action-thriller. “Monkey Man is the biggest opportunity being thrown at me. It is one step ahead to reach out to a completely new audience. I wanted to give it my all. My part in the film requires a bulky figure and I have worked very hard to alter my structure to suit the role. An actor is only as good as his films. That's it. Life's thrown this huge opportunity towards me and I am working very hard to stay true to the character,” he had said in a statement.

“My reel life characters have been very personal for me. I try to look like them, think like them and act like them. It won't be wrong to say I like to get under the skin of every role that comes my way. Obviously the change is a gradual process but then I feel confident now, confident enough to tell you that my part in Monkey Man is who I am at the moment,” Kher had added.