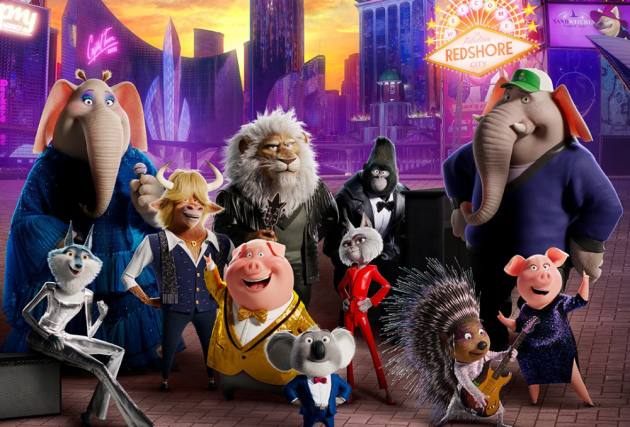 The much awaited film 'Sing 2', is a sequel to a 2016 movie of the same name, The film has voice overs from  actors like Matthew McConaughey, Reese Witherspoon, Scarlett Johansson, Taron Egerton, Nick Kroll, and Tori Kelly. The film has been locked for a December 31 theatrical release in India.

'Sing 2' will follow McConaughey's Buster Moon and his troupe as they plan to perform in Redshore City to put on a show for a media mogul while working to enlist a legendary rock star to perform with them.

Music legend Bono is voice starring in the movie as Clay Calloway, a recluse, who the Koala Buster Moon and friends attempt to bring out of his self-inflicted retirement.