Sonakshi Sinha On Pay Disparity: If Viewers Watch Our Solo Films Like Male Stars We Can Also Charge

Sonakshi Sinha, in an exclusive chat, opened up on pay disparity in the society. 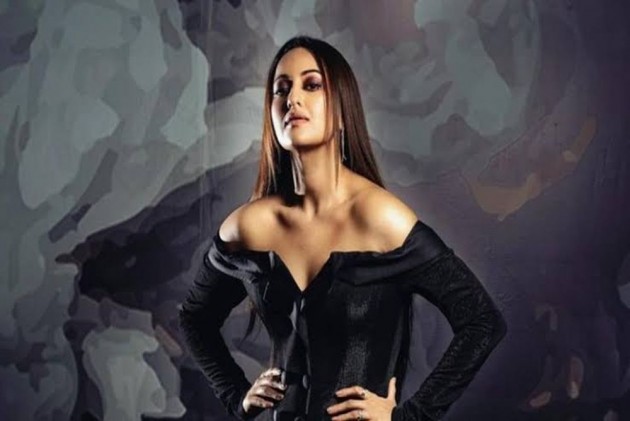 Sonakshi Sinha is totally Dabangg when it comes to being candid and raw. The actress will next be seen in Dabangg 3 alongside Salman Khan, Saiee Manjrekar and others. The movie is mounted on a huge scale and is one of the most awaited movies this year. In an exclusive and candid chat with Pinkvilla, we asked Sonakshi on her thoughts about pay disparity. Many actresses recently had voiced their opinions on the raging subject and Sonakshi joins the league and said that she agrees the pay structure is widely lopsided.

She said, "We have a long way to go. Even for the movies helmed by women, I have been a part of a few, nowhere is the pay structure as close to what a male superstar would get. Honestly, that has a lot to do with the audience too. I think Taapsee said that if the audiences come and watch our solo movies as much as they go and watch the male superstars, we can also charge that much because our returns will be that much. But the fact is that we don't have that kind of audience as of now. As much as we talk and would love to have equality, the fact is there is a long way to go."

Sonakshi also expressed her anguish over the rape cases which came to light most recently. She said that her blood boils reading about it but no one is doing anything to stop it.