Not many know that actress Sonakshi Sinha will be giving a special appearance in Laal Kaptaan. The talented actress' voice over will be heard in Laal Kaptaan's trailer, The Hunt. 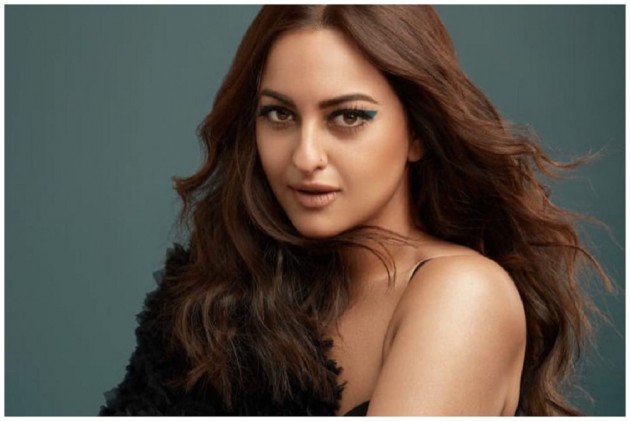 Actor Saif Ali Khan's much-anticipated movie Laal Kaptaan has sure kept the audiences waiting for a while now. The story of the life of a Naga Sadhu and his quest to get revenge has sure hit it off well with the fans after the first reveals, and now, looks like there is more to it as actress Sonakshi Sinha does have a special appearance in the film and well, this might come across as a surprise to many.

Sonakshi's voice over will be heard in Laal Kaptaan's trailer, The Hunt and the makers will release the first asset of the film as a part of a marketing strategy and hence, her association with the movie has been kept under wraps until now. Talking about it, director Navdeep Singh told us, "It's a special appearance but a very pivotal one. I wanted somebody who would leave an impression, someone with star quality and appeal. Sonakshi fit the bill perfectly.  I'll leave her part as a mystery!! All I'll say is she's the most glamorous thing in the film. She was fabulous to work with! I was a little apprehensive the night of the shoot. I hadn't met her before and we were already mid schedule. I had no idea what to expect. It was a pleasant surprise! She is super smart, tuned in, a fab actor and totally professional."