Actress Soni Razdan in a recent conversation has revealed that she was offered ‘Gadar’ by filmmaker Anil Sharma, but she couldn’t take it up and feels sad about having rejected it. 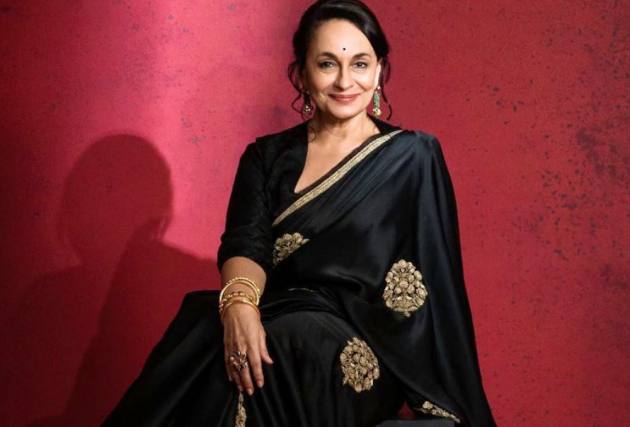 Actress Soni Razdan has expressed sadness for not being a part of ‘Gadar’. The actor recently disclosed that she was given the role but was unable to take it due to scheduling conflicts.

Speaking to Indian Express, Soni Razdan said, “The one project I got offered was Gadar and I said no to it at that moment. Not for any other reason but because I was producing my own show for Star Plus called Aur Phir Ek Din. I was dealing with date issues of actors. I was a producer and I could not deal with having to go away to Lucknow to shoot. I had to go to Lucknow to shoot this wonderful project, which I said no to like a fool. I’m so upset that I said no to it because I really wanted to be a part of it. And I think Anil Sharma never forgave me after that. He was like ‘How can you say no?’ But I said, ‘You don’t realise what I’m going through. I’m going through a worst nightmare’ because I remember I was trying to juggle Kiran Kumar’s dates with XYZ’s dates with my dates. I couldn’t deal. So, I said no to it,” she said, adding that she would regret the decision ‘for the rest of (her) life’.

Actor Sunny Deol and actress Ameesha Patel featured in the key roles of ‘Gadar’, which was released 20 years ago. The film, directed by Anil Sharma, competed with actor Aamir Khan's ‘Lagaan’ and was a box-office hit. A sequel is currently in the works.

On the occasion of Dussehra, ‘Gadar 2’ was announced by the makers of the movie. Anil Sharma will return to direct the film, while Sunny Deol and Ameesha Patel will also appear. Sunny Deol later had taken to Instagram to post photos from a reading session in Manali. The film is scheduled to release soon.