Sonu Nigam And Family Test Positive For Covid-19 In Dubai

Singer Sonu Nigam took to social media and posted a vlog revealing about his and his family’s health conditions. 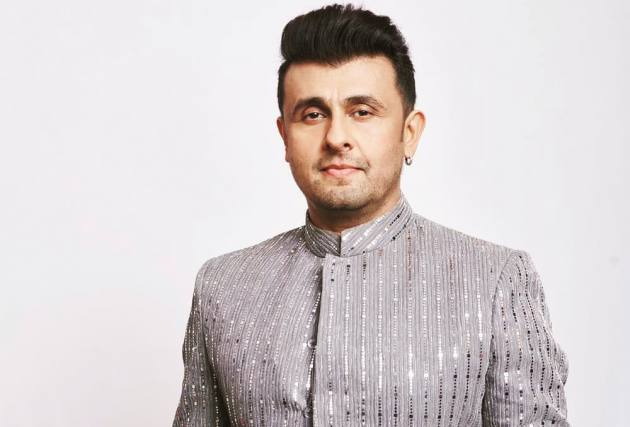 Singer Sonu Nigam, his wife Madhurima Nigam and son Neevan Nigam have tested positive for Covid-19. The playback singer took to Instagram and posted a vlog revealing that he was in Dubai and was supposed to travel to Bhubaneshwar for a shoot.

The playback singer who shared a video on Instagram in which he discussed his health, expressed dissatisfaction about his work coming to a halt once more.

Sonu Nigam said that his symptoms are mild. He took the test because he needed to fly to India for a performance in Bhubaneswar and to film for the third season of the reality show ‘Super Singer’. He also revealed that he was tested at least three times in the hopes of receiving a negative result, but that all three results were positive.

He hummed a tune to show that the virus had had no effect on his voice. “If my throat is ok, I’m fine. But I feel bad for the people who would’ve had losses because of me.”

The singer expressed concern that the film industry, as well as filmmakers and theatre owners, are once again suffering as a result of the surge in Covid cases and the restrictions that come with them.

Singer Shaan performed in Sonu Nigam's place in Odisha, and music composer Anu Malik is presently filming season 3 of Super Singer. "It is a happy Covid family,"Sonu  Nigam said at the end of the vlog, noting that practically everyone in his family had tested positive.