Actor Sonu Sood has finally spoken up about the income tax raids at his residence for the past four days. He has assured that he was abiding by all rules and will continue to follow all laws of the nation. 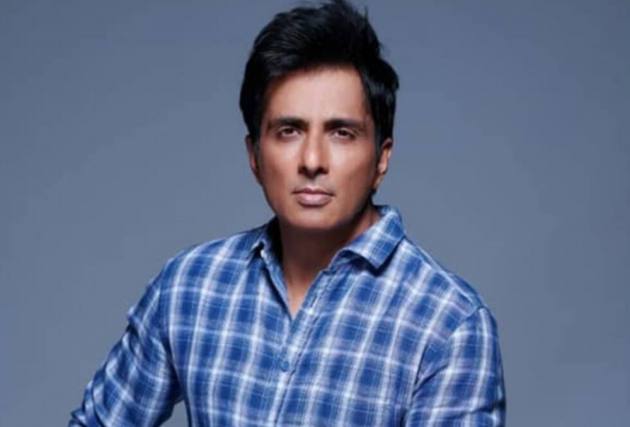 Actor Sonu Sood has finally spoken up after the income tax raids which happened at his residence over the past four days. There have been allegations claiming that he tried to evade tax on as much as Rs 250 crore.

Sood wrote a beautiful couplet in Hindi. In that he meant that even in difficult times, the prayers of every Indian for him are making the tough journey easier for him.

With the same statement, Sood went on to share a detailed post on Instagram. He added, “Time Will. My Dear Indians, Thankyou for your continued support,concern and Most importantly infinite LOVE. I would sincerely like to announce that I am a law abiding citizen of my country, “I WAS and I WILL” continue to follow all rules,regulations and laws of my country. I have full faith, respect and confidence towards the law, departments and our authorities. I humbly request you all to take this in a positive spirit as part of the larger journey and vision in contributing towards the growth of our wonderful country. At this moment I pray and recall the blessings & teachings of my late parents that hurdles and struggle are a part of life’s journey. I am humbled and touched with the enormous Love and strength expressed by various methods of communication. I will remain at people’s disposal as always to serve you all….PROUD INDIAN SONU (sic).”

In his first interview post the raid, Sood said to NDTV, “I am a law abiding citizen. Whatever documents, details they asked for, we gave. Whatever questions they asked, I answered. I did my part, they did theirs.” Speaking of the allegations he denied them completely.

Sood even went on to say that the taxmen said that he had done “good work”. “I asked them – have you ever seen this kind of documentation, details, paperwork? They said no…they were also happy with whatever they were seeing,” said Sood.