Rocket Boys, a film produced by Nikkhil Advani, Roy Kapur Films, and Emmay Entertainment, will retrace the accomplishments and delve further into the characters of Indian nuclear physicists. 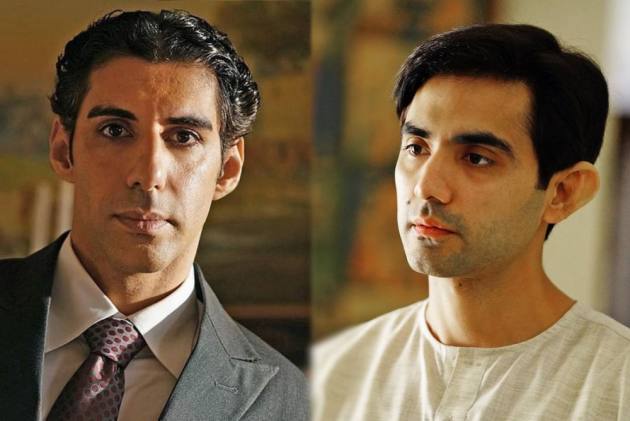 Sarbh, who has been in films like as "Neerja" and "Padmaavat," will play Bhabha, and believes that the series will be a part of the next wave of how material is created and consumed. Taking on the role of Homi Bhabha is a once-in-a-lifetime opportunity, partially because of our common Parsi background, but primarily because of the fascinating, determined Renaissance guy he was.

"His dedication to scientific process and discovery, not least of which are his legacy of world class scientific institutions, his notes on art and culture, and his ability to have a good laugh, make him a delicious character to play," Sarbh, 33, said in a statement.

Review: 'Made In Heaven' Possibly The Best Web Series India Has Produced

Don’t Reach For The Popcorn Just Yet. This Is An Intense Play!

Chaara Ghotala As Daana Ghotala, How Bollywood Passes Off Facts As Fodder For Fiction

Singh, who rose to prominence with the Amazon Prime Video series "Paatal Lok," said the screenplay on India's science heroes drew him in.

"We often hear about biopics on sportspersons and freedom fighters, but the concept of 'Rocket Boys', on the life of India's science heroes, really grabbed my attention when I heard the script for the first time," the 31-year-old actor said.

"By playing the role of Vikram Sarabhai, who laid the foundation for India's space programme by facilitating the establishment of the Indian Space Research Organization, I feel I will help other enthusiasts like me to know Sarabhai and his accomplishments a little better," he added.

Singh, who is collaborating with Nikkhil Advani again after Amazon's pandemic anthology "Unpaused", is thrilled to be part of a show that revisits a glorious chapter of India's history and pride.