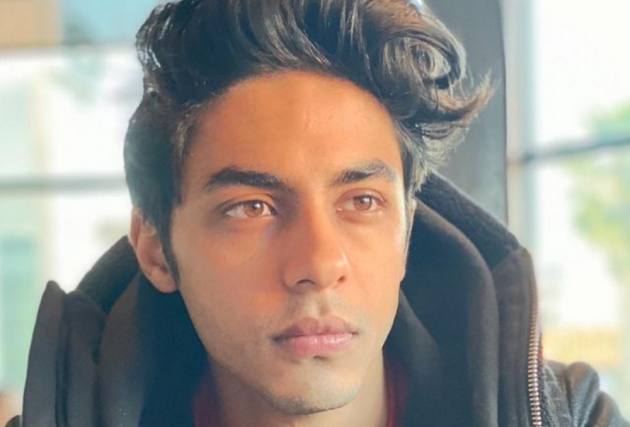 The Special NDPS Court Has rejected the bail plea of actor Shah Rukh Khan's son Aryan Khan on Wednesday in the cruise druge case.  He has now moved to Bombay High Court with the bail plea.
The bail plea of two others Arbaaz Merchantt and Munmun Dhamecha have also been rejected.
Seven others, including Aryan, Arbaaz and Munmun were arrested by NCB from a cruise on October 3 for allegedly being involved in illegal drugs.
Aryan, 23, has been kept in Mumbai's Arthur Road Jail. He along with other inmates was transferred to normal cell on Thursday, after spending time in Quarantine barracks, and were tested negative for Covid-19.
There were also reports that Aryan Khan, who has been in the Arthur Road jail since he was sent to judicial custody on October 7, has been consuming only Parle G biscuits, and hasn’t taken a bath since the first day in prison.

During the bail hearing on Friday, the NCB had told the court that Aryan has been involved in ‘illicit procurement and distribution of contraband’. However, Aryan Khan’s lawyer Amit Desai reportedly argued that he was not involved in any sale or purchase of illegal substances.