Special shows for Allu Arjun's 'Pushpa' were cancelled in the city of Chennai. Here's delving into the reason as to why the shows were cancelled. 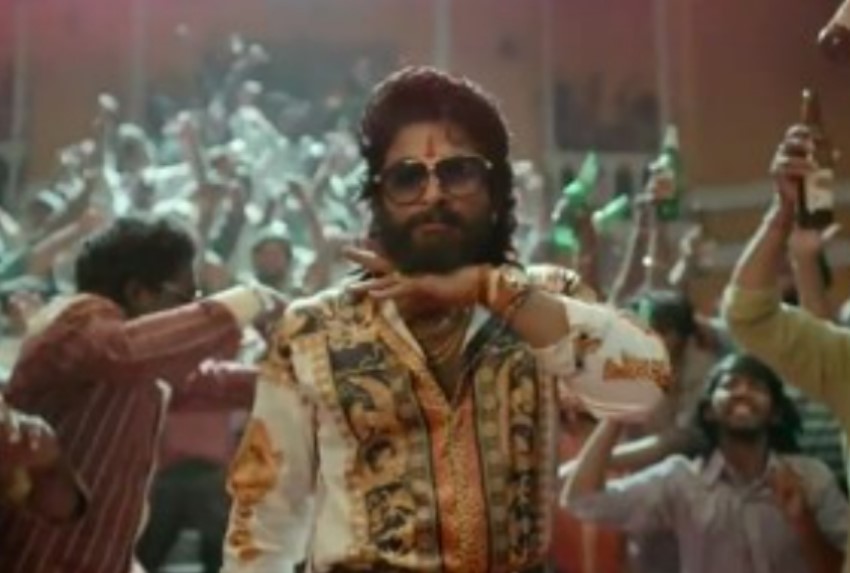 Actor Allu Arjun is finally his official Tamil entry with the multi-lingual release of the film 'Pushpa'.  The film has been theatrically released on December 17.  However, the latest reports suggest that the much-awaited special shows for Arjun's 'Pushpa' were cancelled in the city of Chennai.

'Pushpa' was set to begin by 5 AM in Chennai, Tamil Nadu and the film's booking has also been filled. But the owners of the theatre called off the early morning show due to some reasons and disappointed the fans. However, the film has opened from the 8 AM shot, and the film is receiving really worthwhile reviews.

Arjun will appear in 'Pushpa' as a truck driver smuggling rosewood and will reunite with  Sukumar  12 years later. Actress Rashmita Mandana plays the female lead, and actress Samantha Ruth Prabhu has a special appearance in the song 'Oo Solirya'. Devi Sri Prasad curates the music and the movie is produced by Mythri Movie Makers.