'Spider-Man: No Way Home' actor Tom Holland was mighty surprised by looking at the massive box-office collections of the movie. Actor Dwayne Johnson took to social media to send his congratulations to the team. 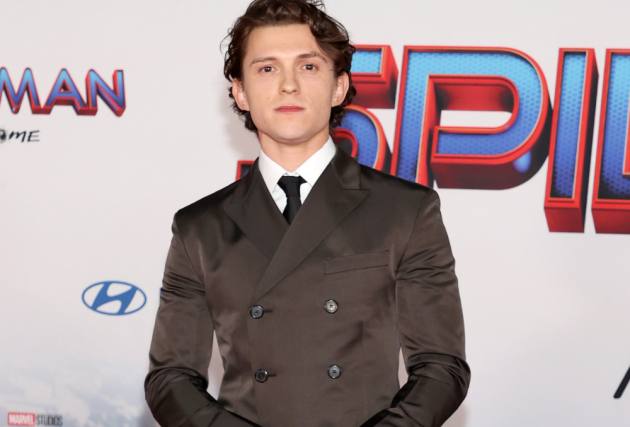 'Spider-Man: No Way Home' has managed to become one of Marvel's most successful films and Actor Tom Holland couldn't help but be thankful for all the appreciation it's getting. The actor took to Instagram to share a post thanking his colleagues and fans as he said, "Your love and support means the world to me (sic)."

The post consisted of a video from the premiere. After thanking his 'Spider-Man' stunt doubles in his Instagram story, the actor shared a new post that said, "Wow guys I can’t believe these number. You made this possible. Your love and support means the world to me. Thank you thank you thank you and if you haven’t seen Spider-Man no way home yet… merry Christmas and you know what to do (sic)."

Holland's post received a special shoutout from actor Dwayne Johnson who congratulated the 'Spider-Man' star on the film's massive success. In the comments, Johnson wrote, "I’m so fucking happy about this!!!! Congrats to you and the entire TEAM. Enjoy this massive and historic win brother (sic)."

'Spider-Man: No Way Home' was released in theatres on December 16 and the film has managed to put up big numbers at the worldwide box-office in its first weekend itself. The film received great reviews from critics and also left fans impressed with it. Fans even called it the best 'Spider-Man' film ever.

Along with Tom Holland, the film also stars actress Zendaya, actor Jacob Batalon, actor Benedict Cumberbatch and many more. With the opening up of the multiverse, the film also brought back some old villains such as actor Alfred Molina's Doctor Octopus, actor Willem Dafoe's Green Goblin and actor Jamie Foxx's Electro.