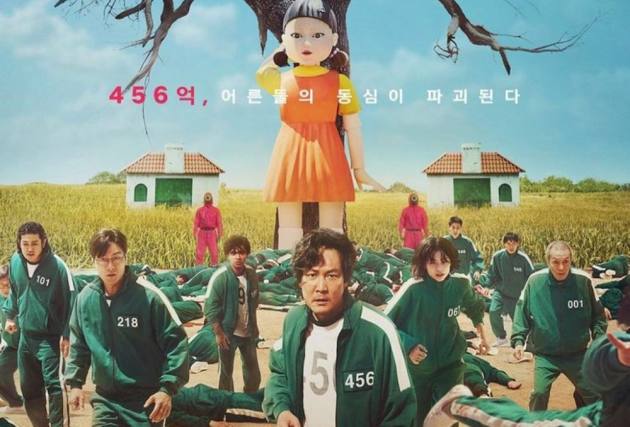 The popular series has reached 111 million households, breaking the record of its period romantic show 'Bridgerton', which had reached 82 million houses in 28 days.

Netflix made the announcement on its official Twitter handle.

The show has topped the charts in 80 countries till now after releasing on September 17.  The show is written and directed by Hwang Dong-hyuk. It stars Lee Jung-jae, Park Hae-soo, Wi Ha-joon, Jung Ho-yeon, O Yeong-su, Heo Sung-tae, Anupam Tripathi, and Kim Joo-ryoung.

Anupam Tripathi, who is an Indian actor, living in Korea from last 11 years, rose to instant fame for his character of Abdul Ali in the series.

He has earlier said in earlier interview how he never anticipated such popularity.