“There’s been so much pressure, so much demand and so much love for a second season. So I almost feel like you leave us no choice! But I will say there will indeed be a second season of 'Squid Game,' said creator Hwang Dong-hyuk. 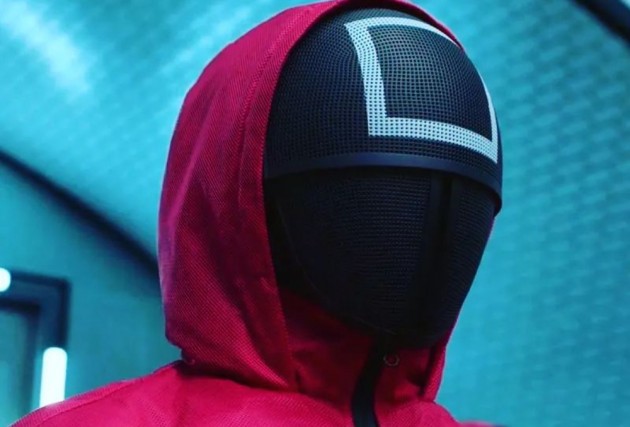 The massively successful Korean series 'Squid Game' which became one of the biggest releases for Netflix will return for a second season, confirmed creator Hwang Dong-hyuk to the Associated Press at a screening of the show in Los Angeles recently.

Hwang said that there has been a lot of admiration for the show, but a ton of pressure as well to come up with a second season. “There’s been so much pressure, so much demand and so much love for a second season. So I almost feel like you leave us no choice! But I will say there will indeed be a second season of 'Squid Game.' It’s in my head right now. I’m in the planning process currently,” Hwang told the Associated Press.

The creator did not reveal any specific details regarding the upcoming season but added that the lead actor of the first season, Lee Jung-Jae, will play an important part in the new season too.

Any specific details were not revealed by the creator for the upcoming season but added that the lead actor of the first season, Lee Jung-Jae, will play an essential part in the new season too.

“I do think it’s too early to say when and how that’s going to happen. So I will promise you this, Gi-hun will come back. He will do something for the world,” Hwang stated.

Post its premiere in September, 'Squid Game' quickly soared up the popularity chart of Netflix and remained in its top ten most popular titles slot for weeks.

'Squid Game' has not only profited Netflix but its actors too. Lee Jung-Jae, who has been working for over 25 years in the industry, said people recognise him now in America as well.

“That’s amazing, right? People just go around and say hello. So I really don’t know how to respond to all the love. It’s so great to be able to meet the fans who have loved and watched the show so much,” concluded the actor.