SS Rajamouli's 'RRR' Gets Postponed Due To Rising Covid 19 Cases

Filmmaker SS Rajamouli's film was scheduled to release on January 7 but has now been postponed without further notice. 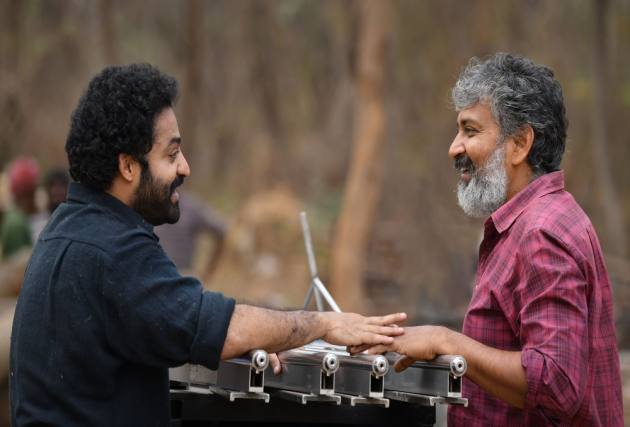 Director SS Rajamouli announced on Saturday that his upcoming film 'RRR' will not hit theatres on January 7. Keeping in mind the growing Covid-19 cases, the film's team has taken the decision.

The film's team made the announcement through their official social media handles. The statement also said that this was being done keeping the best interest of everyone in minds. The new date of release has not been announced yet.

Keeping the best interests of all the involved parties in mind, we are forced to postpone our film. Our sincere thanks to all the fans and audience for their unconditional love. #RRRPostponed #RRRMovie pic.twitter.com/JlYsgNwpUO

With the growing Covid 19 cases in the country, and community spread of its variant Omicron, many states are closing cinema theatres. The Delhi Government announced Yellow Alert last week, in order to curb the growing positivity rate.

Until last week the team of 'RRR' was on a promotional spree and had visited Chennai and Kerala after Mumbai. The multilingual film, set in the pre-Independence era, stars Telugu stars Ram Charan and Jr NTR in the lead roles. The film will also see Bollywood actors Alia Bhatt and Ajay Devgn in pivotal cameos.

This is the second film to get postponed. Last week, Shahid Kapoor's 'Jersey', which was scheduled to release in theatres on December 31, was also announced postponed just two days before the release day.