S.S Rajamouli's 'RRR' To Release On Theatres On Scheduled Date Despite Covid Scare

Despite a spike in Covid cases and civil restrictions being reimposed, director S.S. Rajamouli has decided not to postpone the release of his period action drama 'RRR' which is scheduled to release on January 7. 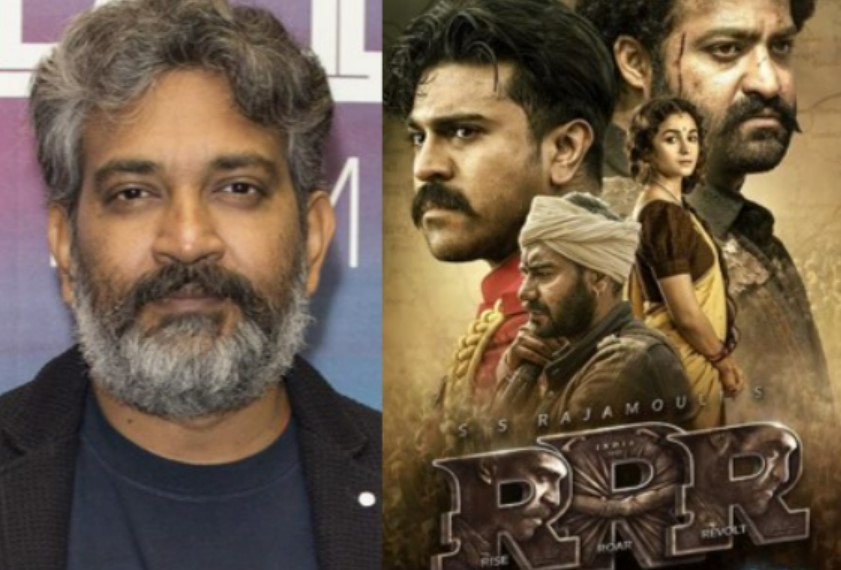 Filmmaker SS Rajamouli has confirmed that the  civil restrictions imposed by  will not affect his upcoming film 'RRR'.

The makers of the film, which stars actors Jr NTR, Ram Charan, Ajay Devgn and  actress Alia Bhatt, are sticking to their original release date. According to Bollywood Hungama, the film will release on January 7, 2022.

Rajamouli  explained to Trade Analyst Taran Adarsh that they chose this date because 'RRR' is a multi-lingual film that was supposed to be released around the Sankranti festival. As a result, the filmmaker confirmed that there would be no changes.

Adarsh took to Twitter and shared the news saying that the release date of the Ram Charan and Jr NTR-starrer remains fixed.

Jr NTR, Charan, and Bhatt, as well as  Rajamouli, are actively promoting the film on popular platforms like 'The Kapil Sharma Show' and 'Bigg Boss 15'.