Actress Shehnaaz Gill is still recovering from the sudden demise of her rumoured boyfriend Sidharth Shukla. Amidst that, will she be able to allot dates for a pending song shoot for 'Honsla Rakh' opposite actor Diljit Dosanjh in London? 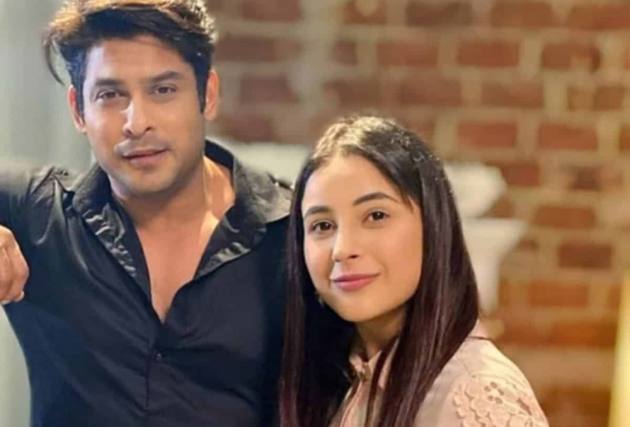 Actor Sidharth Shukla’s sudden death has left actress Shenaaz Gill in utter shock. The two were rumoured to be dating, which noting was ever confirmed by Shukla, even though Gill had openly proclaimed her love for him a million times. Now that Gill is still recuperating from this huge loss, it has left the producers of her upcoming film 'Honsla Rakh' in a lurch. The film stars actor Diljit Dosanjh in the lead role opposite Gill.

It so happened that the shoot for the movie is over, but there is yet a song left to be shot. Gill’s presence in the song is crucial for the flow of the story. The makers were to shoot the song in London and were to fly out there on September 15. However, as Gill was not ready, the makers decided to push the song shoot to the end of the month. But even now, there is no confirmation as to whether Gill will be able to head out and do the shoot.

Talking to TOI, producer Diljit Thind said, “We are waiting for her to recover and heal from the grave loss. We had originally planned to shoot the song on September 15 in London, but that couldn’t happen because of obvious reasons. We will finalise a new date soon and would want Shehnaaz to be a part of it, too, as she is an integral part of the film. I am in touch with her manager and hoping that she will contact us in a few days.”

Sidharth Shukla passed away on September 2, reportedly of a massive heart attack.