As the film completes one year of release, actor Ayushmann Khurrana talks about how the film addressed some important issues. 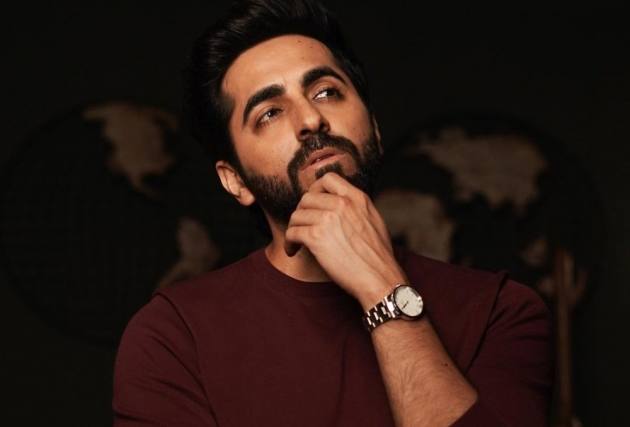 Actor Ayushmann Khurrana's film 'Bala' talked about journey of a man who faced discrimination due to premature baldness. The film was released one year ago and became a success. The actor says that 'Bala' unconventional story and its success was a turning point for him.
Khurrana, who is known to be part of stories which have an unconventional yet top notch entertainment quotient, knew he was on the right track when 'Bala' was received well.
The actor says, "The fact that 'Bala' became a roaring blockbuster solidified my belief system that I should walk the path less travelled and give audiences cinema that should always be novel yet highly engaging and entertaining. The love that I have got for 'Bala' has only humbled me and made me strive to be a better entertainer who seeks to give an important message to audiences.”
The actor also feels that with this film, unconventional stories became part of mainstream cinema.
"Bala’s success reiterated the fact that good content cinema could not be dubbed off-beat anymore. Such films had become mainstream cinema and, in fact, they were defining what cinema should be," says Khurrana.
He adds, “I have to credit my director Amar Kaushik for his vision and my producer Dinesh Vijan for his belief in the subject. They were monumental forces in giving India a high content, super entertaining film that put the issue of inclusivity and evils of discrimination at its fore. I had taken this subject to them which had come via a dear friend Ranimol, which Dino and Amar developed into such a unique feature.”
'Bala' also starred Yami Gautam and Bhumi Pednekar.
The actor is currently finishing 'Doctor G'  and will also be seen in 'Chandigarh Kare Aashiqui' and 'Anek'.