Home  »  Website  »  Arts & Entertainment  »  ‘Such Good Company But Still, No One To Talk To’: Tweets Asha Bhosle

‘Such Good Company But Still, No One To Talk To’: Tweets Asha Bhosle

We are connected to everyone with one click and the world is available in our phones but has it made us very elusive and away from our loved ones? Legendary singer Asha Bhosale has something to say. 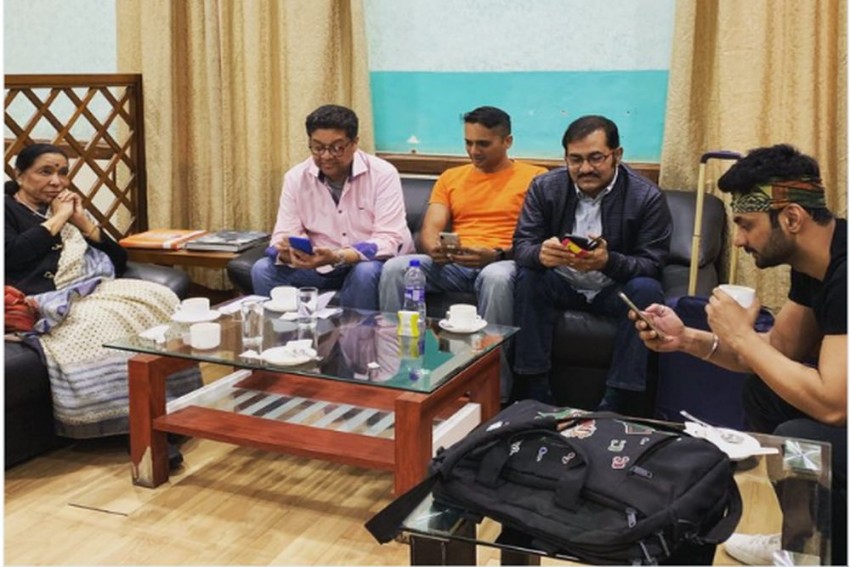 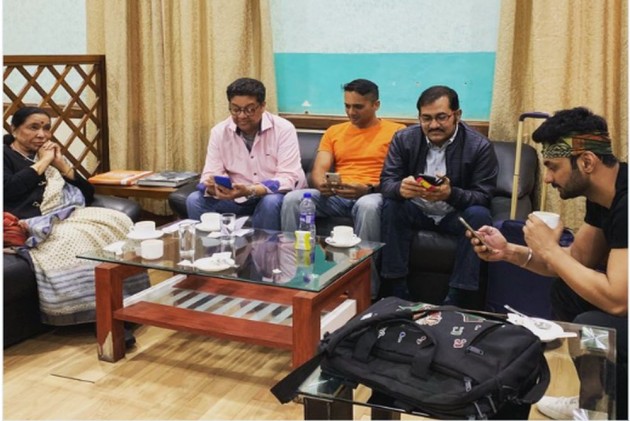 Can you imagine your life without a cellphone and social media? The fear of missing out on something that is going viral or in trending is such that cell phones have become an extension of ourselves. Recently, legendary singer Asha Bhosle captured this modern age phenomenon in a photograph where she is seen sitting with Sudesh Bhosle and three other men in a room but none of them are talking to each other.

Thanking Graham Bell Bhosle tweeted: "Such good company but still, no one to talk to. Thank you Alexander Graham Bell."

Bagdogra to Kolkata... Such good company but still, no one to talk to. Thank you Alexander Graham Bell pic.twitter.com/PCH92kO1Fs

Her tweet is a subtle reference to the people who more interested in their cellular devices than talking to each other. Asha Bhosle was the only one in the room without a mobile phone.

After her tweet went viral, Twitterati agreed with the singer and replied in agreement that the mobile phones have taken over lives and the interaction is limited when we are with people.