The top court's order came while hearing an appeal filed by Yash Raj Films Pvt Ltd challenging an order of NCDRC which upheld State Commission's 2017 direction to pay compensation at Rs .10,000 to the complainant Afreen Fatima Zaidi along with litigation cost of Rs.5,000. 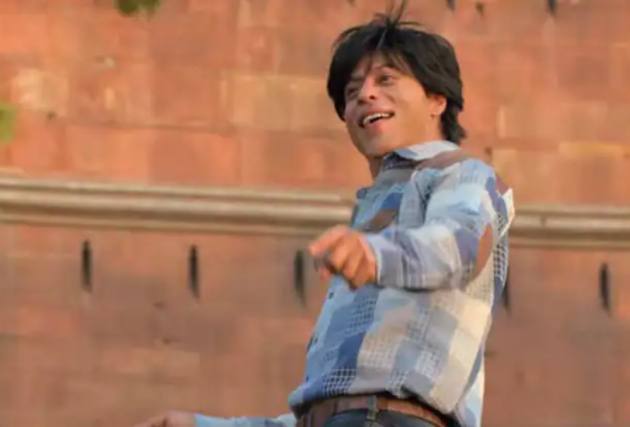 The Supreme Court on Monday stayed an order of the National Consumer Disputes Redressal Commission (NCDRC) directing Yash Raj Films Pvt Ltd to pay Rs 10,000 along with litigation costs as compensation to a consumer being aggrieved by exclusion of the song ‘Jabra Fan’ from the Bollywood movie ‘Fan’ starring Shah Rukh Khan.

A bench of Justices Hemant Gupta and V Ramasubramanium issued notices to the Central Board of Film Certification and the complainant, a teacher by profession.

The top court's order came while hearing an appeal filed by Yash Raj Films Pvt Ltd challenging an order of NCDRC which upheld State Commission's 2017 direction to pay compensation at Rs .10,000 to the complainant Afreen Fatima Zaidi along with litigation cost of Rs.5,000.

The complainant on watching the promos of Bollywood movie ‘Fan’ decided to watch the said film with her family members.

The promo, which Zaidi and her children had seen before going to the cinema hall to watch the movie, included a song ‘Jabra Fan’ but when she watched the movie, the song was missing, she had alleged in the complaint. Feeling cheated and deceived, the complainant approached the concerned District Forum by way of a consumer complaint seeking compensation, along with a direction to the petitioners to air the promos and song with a caveat that the said song was not included in the film.

The complaint was dismissed by the District Forum, after which she approached the State Consumer Disputes Redressal Commission, Maharashtra which was opposed by the production house.

The production house submitted that the complainant cannot be said to be a consumer and stated that the song ‘Jabra Fan’ was shown on TV Channels as a promotional trailer of the film and it had been disclosed to the public at large by way of press interviews that the said song will not be a part of the movie.