Suriya Reunites With Director Bala For His Next Film

The Tamil star uploaded a picture of himself with his father Sivakumar and director Bala to make the announcement. 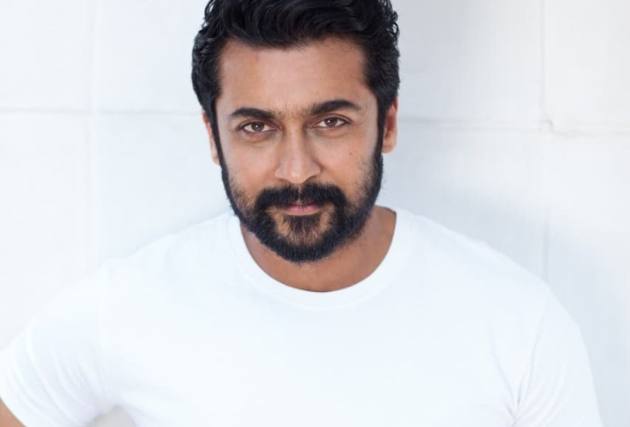 Actor Suriya, who is known for his blockbuster Tamil films, announced that he will once again be directed by Bala in their next venture.

The actor-director duo is coming back after almost two decades. Their collaboration has memorable blockbusters, 'Nandha' and 'Pithamagan' to their credit. Suriya took to social media to make the announcement of their collaboration.

The film will be produced by Suriya's 2D Production house.

He also wrote an emotional note along with the announcement, where he showed gratitude towards Bala for believing in him when no one else did.

Besides this, Suriya is now awaiting for the release of his next film 'Jai Bhim'. The actor will be seen playing the role of a lawyer in the film, who fights tooth and nail to bring justice to a tribal couple. The film is inspired from true events which took place in the 1990s in Tamil Nadu.